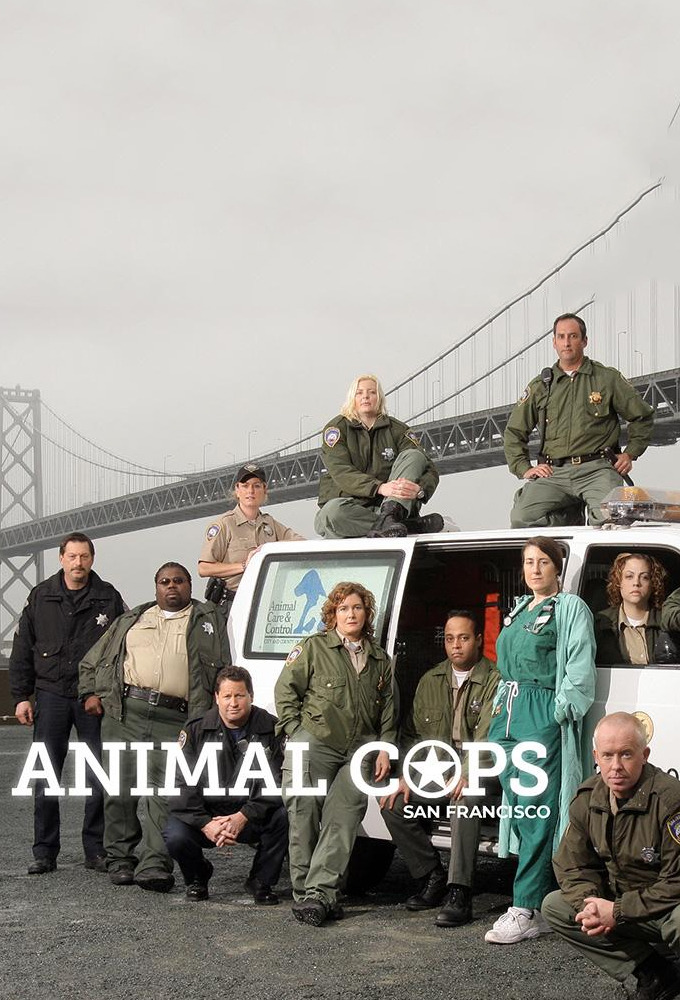 Animal Planet enters "The City" to bring the tireless work of San Francisco Animal Care and Control (ACC) to the forefront in Animal Cops: San Francisco. San Francisco ACC, with a team of 10 investigators and two full-time police officers, receives over 10,000 calls a year including animal-related emergencies, dog-fighting calls and animals in distress. The team covers the metropolitan district of San Francisco and responds to calls as unique as the town they are in. Capt. Vicky Guldbech and Lt. Michael Scott lead the San Francisco ACC team on the important mission of protecting the city's animal population.

Viewers see a wide range of animal issues in Animal Cops: San Francisco, from the touching reunion between a family and their cat that has been missing for seven years, to the disturbing stories of dogs that are mistreated in the rampant problem of dog-fighting rings in the city, to emotional rescue missions like a kitten caught in a chimney.