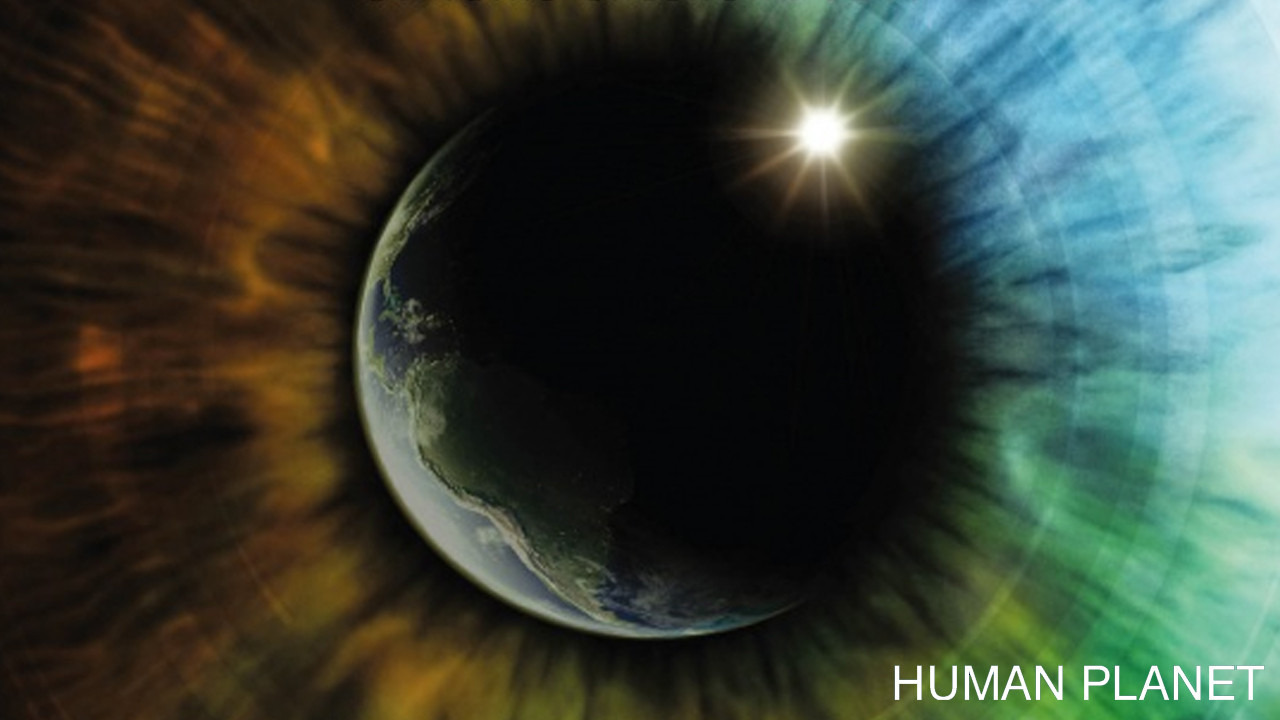 Following in the footsteps of Planet Earth and Life, this epic eight-part blockbuster is a breathtaking celebration of the amazing, complex, profound and sometimes challenging relationship between humankind and nature. Humans are the ultimate animals – the most successful species on the planet. From the frozen Arctic to steamy rainforests, from tiny islands in vast oceans to parched deserts, people have found remarkable ways to adapt and survive in the harshest environments imaginable. We've done this by harnessing our immense courage and ingenuity; learning to live with and utilise the other creatures that share these wild places. Human Planet weaves together eighty inspiring stories, many never told before on television, set to a globally influenced soundtrack by award-winning composer Nitin Sawhney.