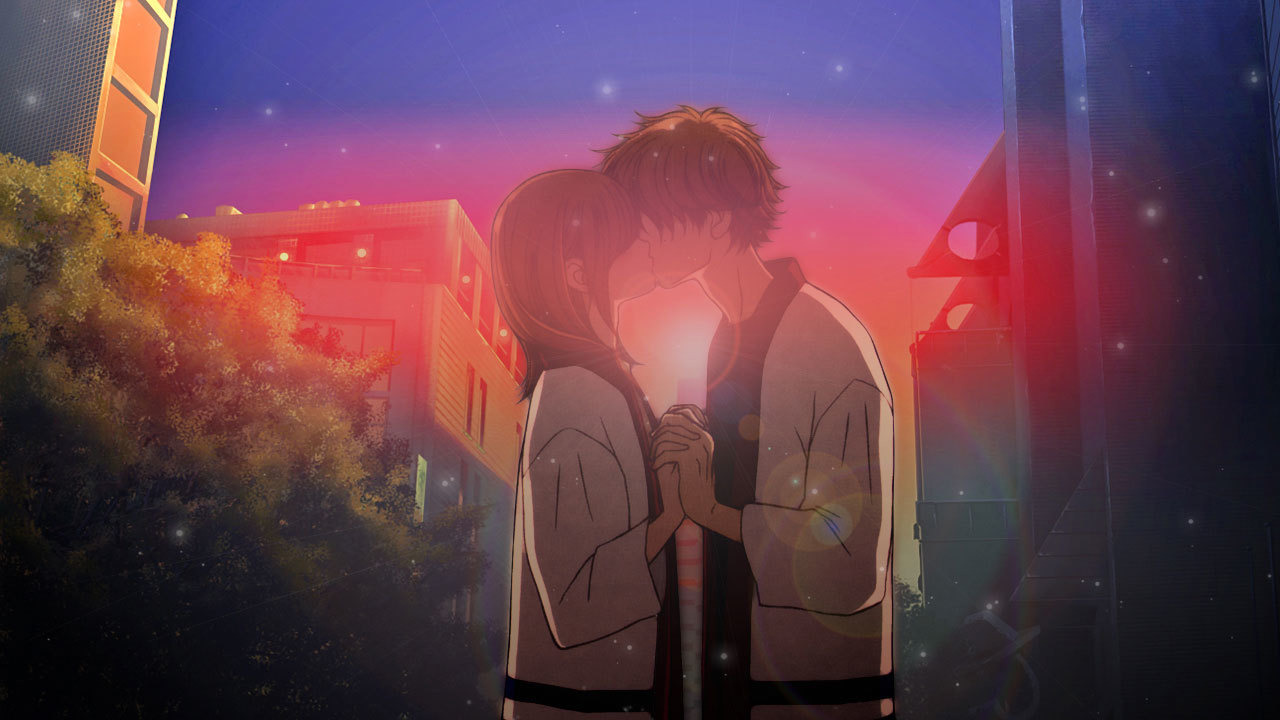 Nanami Takahashi welcomes the start of her high school life with great expectations of making as many friends as possible. There is much talk among the girls about a popular boy, Motoharu Yano, who has 2/3 of the girls in his middle school liking him. When Nanami asks Yuri Yamamoto, the girl sitting next to her, about Yano, the latter curtly replies that she dislikes him. Nanami is clueless of who Yano is until the day of the class nomination when she made a fool of herself by calling the name of her new friend wrongly. It turns out that she has actually met Yano along the corridors (unaware of his true identity) and he tricked her by providing a random name, resulting in the embarrassing incident in class. Nanami was initially mad at Yano but after a few encounters with him, she begins to find herself liking him.