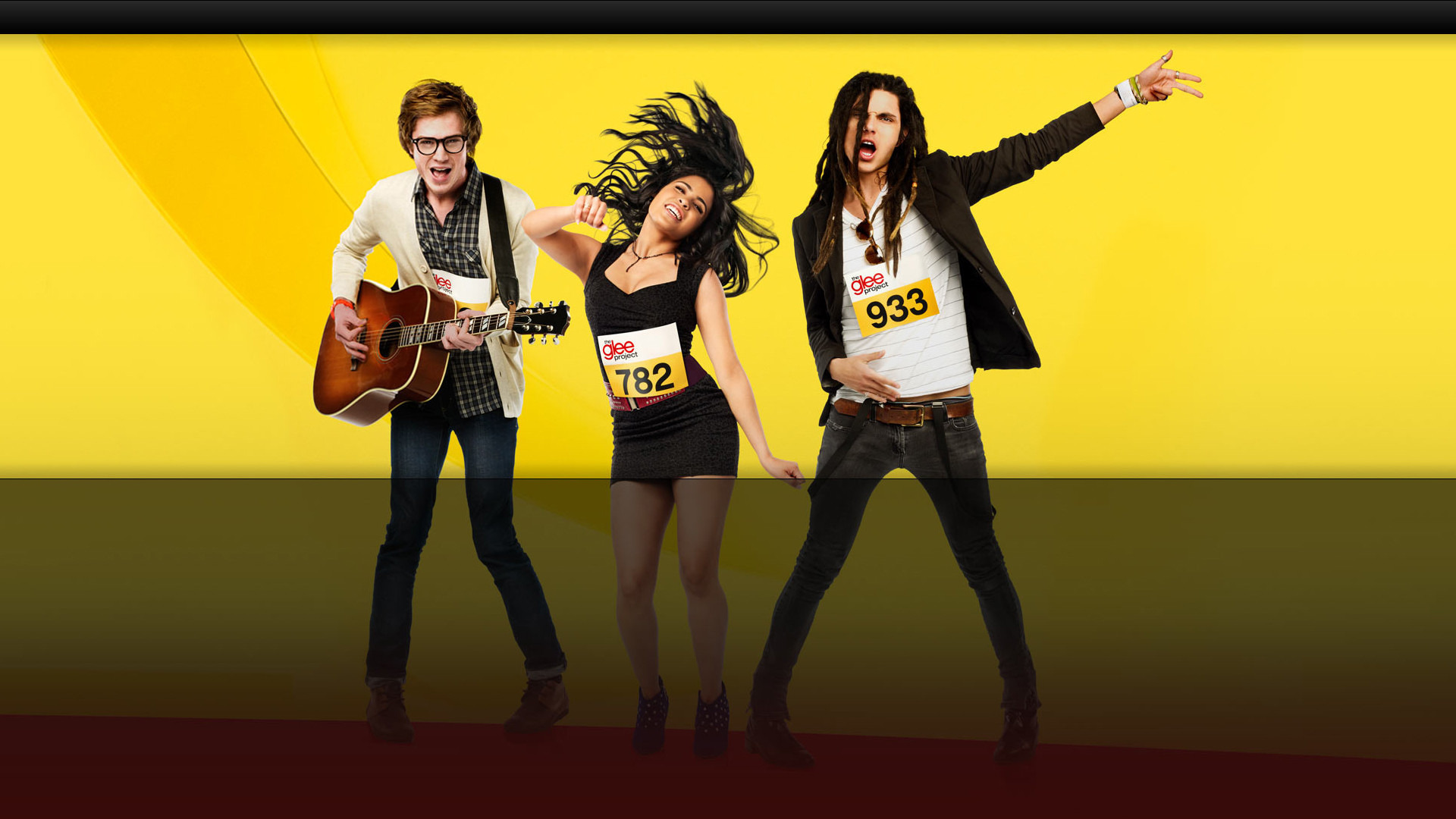 During the 11 week run of season two of The Glee Project, 14 talented contenders will be narrowed down as the creative forces of "Glee" carefully assess who has what it takes to win the prize of a lifetime - a seven episode guest starring role on the hit FOX series. Ryan Murphy joins casting director Robert Ulrich, choreographer, "Glee" co-producer Zach Woodlee and vocal producer Nikki Anders in the final deliberations of each installment of the series.