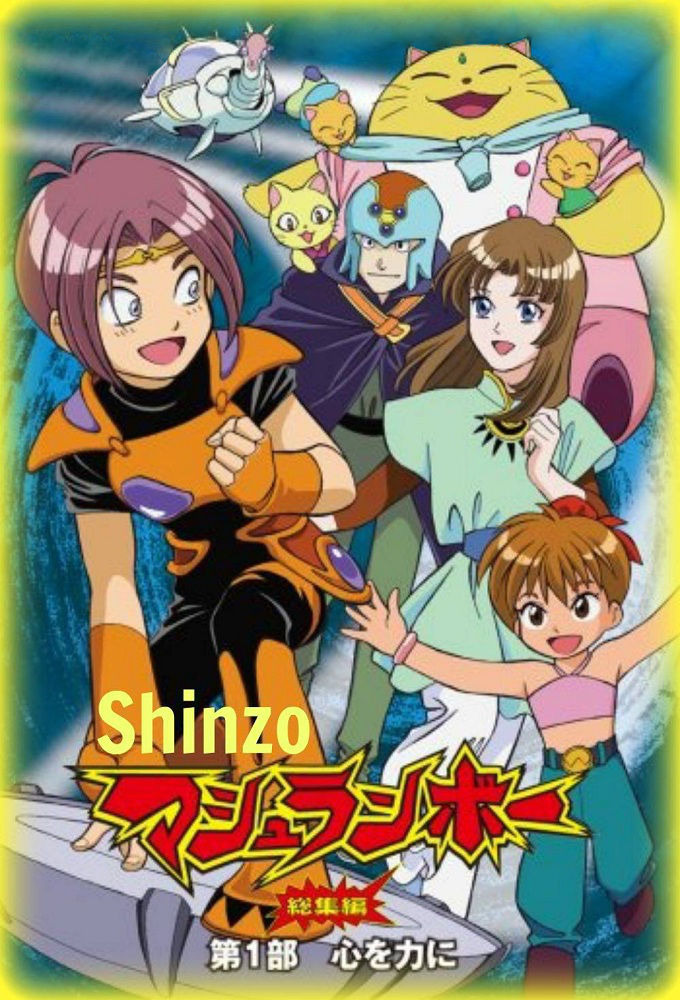 Humanity is exterminated by a genetic race they created to fight a deadly virus. One of the scientists brings his young daughter into a cryogenic sleep, hoping that she will awaken one day and find surviving humans, so that she can bring peace between them and the genetic beings, the Enterrans. The girl, Yakumo received special powers at the impact of a meteorite, the impact after which the Enterrans went evil. When she awakens, 500 years later, she goes on her journey and meets three Enterrans who join her. Together with them she slowly finds from the secrets of the past and what happened to her home planet in reality.