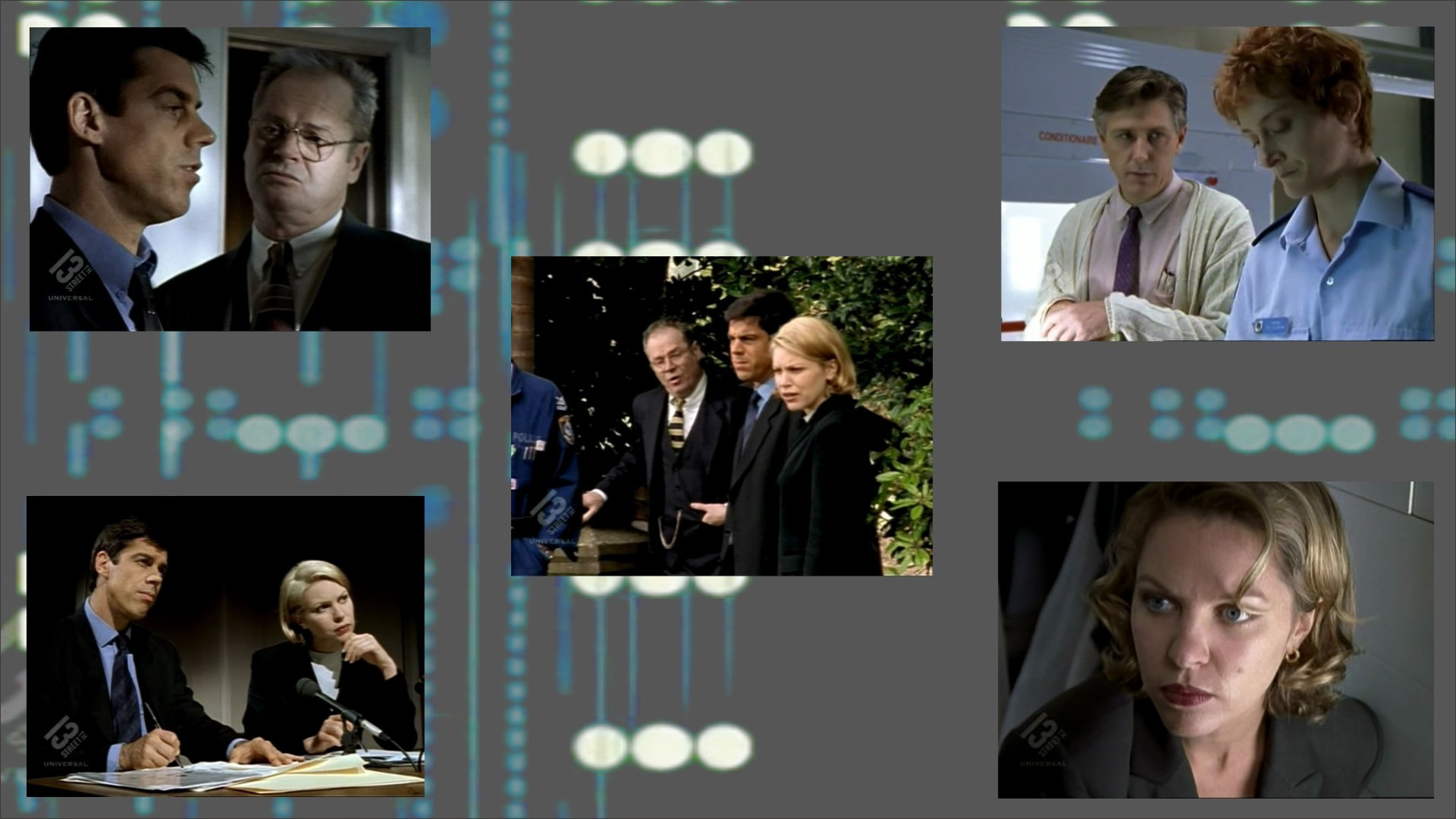 Murder Call was an Australian television series, created for the Southern Star Entertainment and seen on the Nine Network between 1997 and 2000. The idea to the series was born by the books of Tessa Vance by Jennifer Rowe: Suspect/Deadline and Something Wicked. Both books were integrated as episodes in the TV series. With a young high-tech '90s feel and just a touch of '40s retro charm, Murder Call follows a classic clue – puzzle plot, combining mystery, action and suspense, spiked with humour, romance and a touch of the bizarre. The series dealt with the cases confronted by an unconventional team of homicide detectives, Tessa Vance and Steve Hayden. Backing them up was:

Murder Call was filmed in Sydney and unlike a lot of shows based in Sydney, often shot the less spectacular side of the city. The exterior of the Homicide station was filmed at Ashington House (formerly AFT House/Delfin House), on O'Connell Street in Sydney.