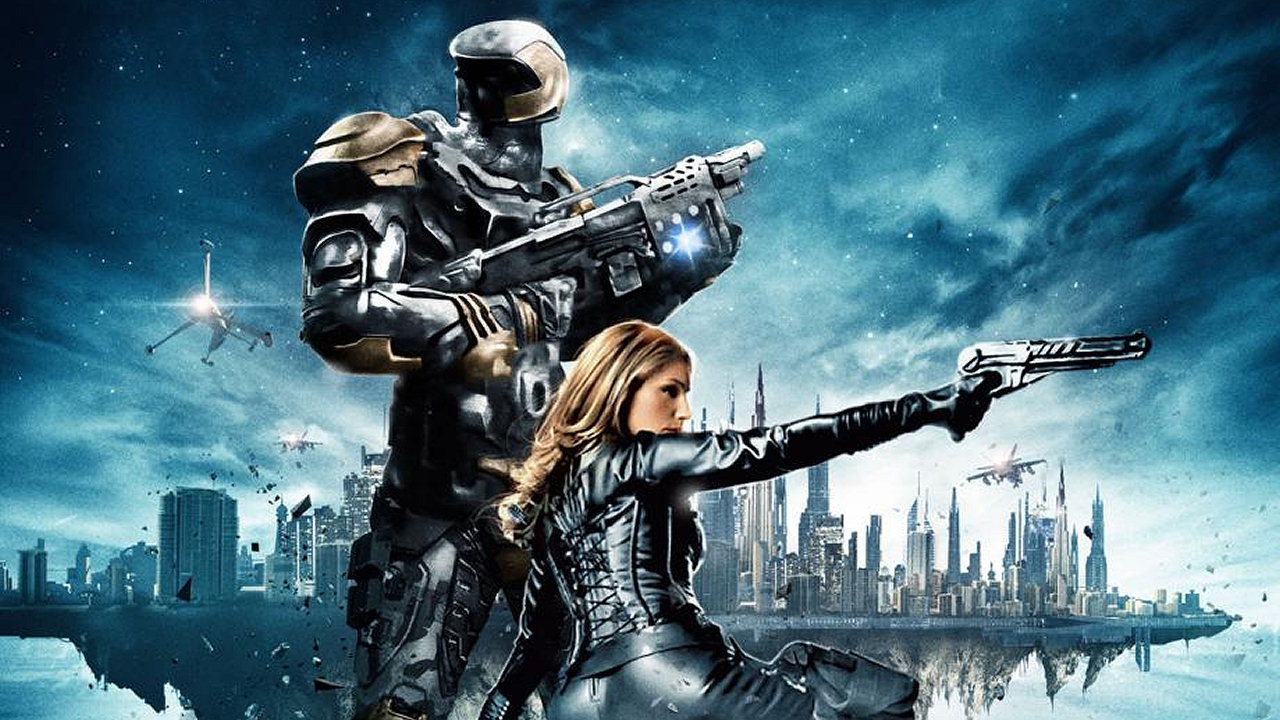 Based on the popular French comics anthology Métal Hurlant (known as Heavy Metal in the United States) each of the 12 episodes take place on a different planet with a different cast, linked together by the presence of an asteroid, which plays a vital role in their lives--and the future of their civilization. This is an originally French series, although all of the episodes are spoken in English (in France they were dubbed or subtitled) except season 1 episode 3 which is in French.