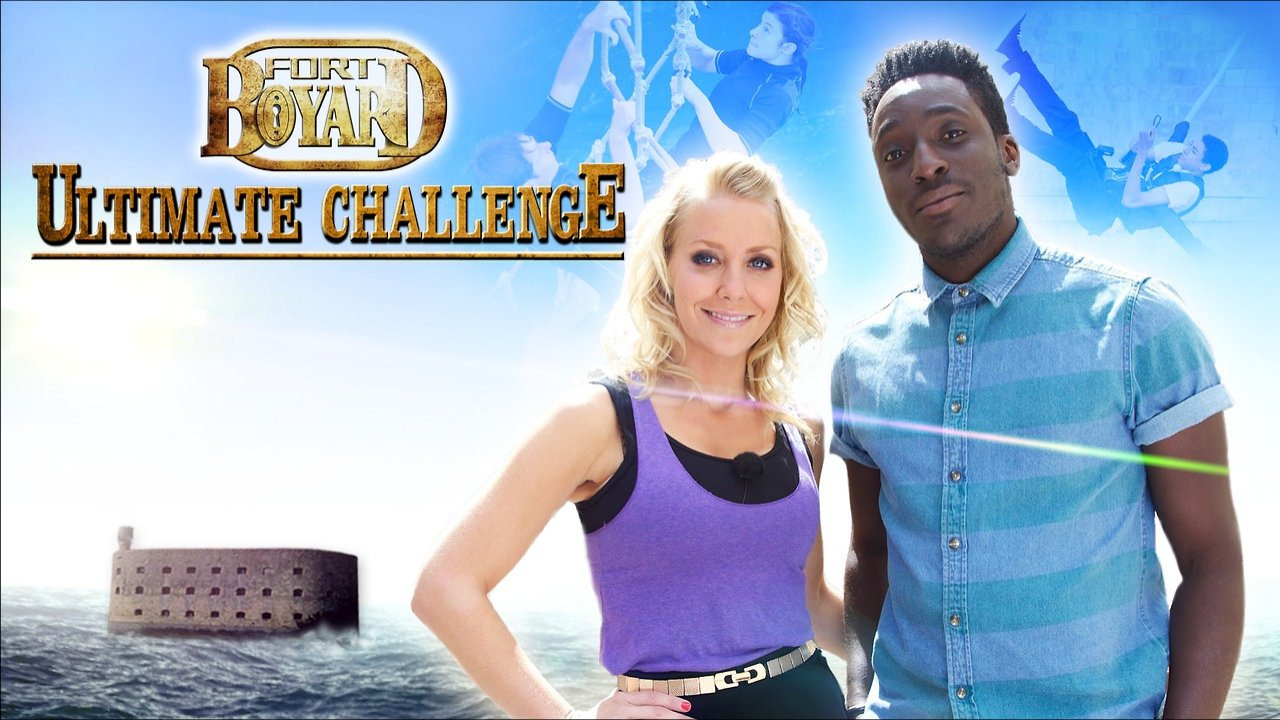 Based on the international game show phenomenon "Fort Boyard," the series is set in a 19th century sea fort off the coast of France. It introduces six teams -- 24 teens from the United States and the United Kingdom -- who team up for a tournament where only one team will ultimately get the key to unlock the historic fort's hidden treasures and win the honor of calling themselves "the conquerors of Fort Boyard." The reality adventure series marks the first kids' version of the popular game show which premiered more than 20 years ago and has since been produced in over 38 countries worldwide.