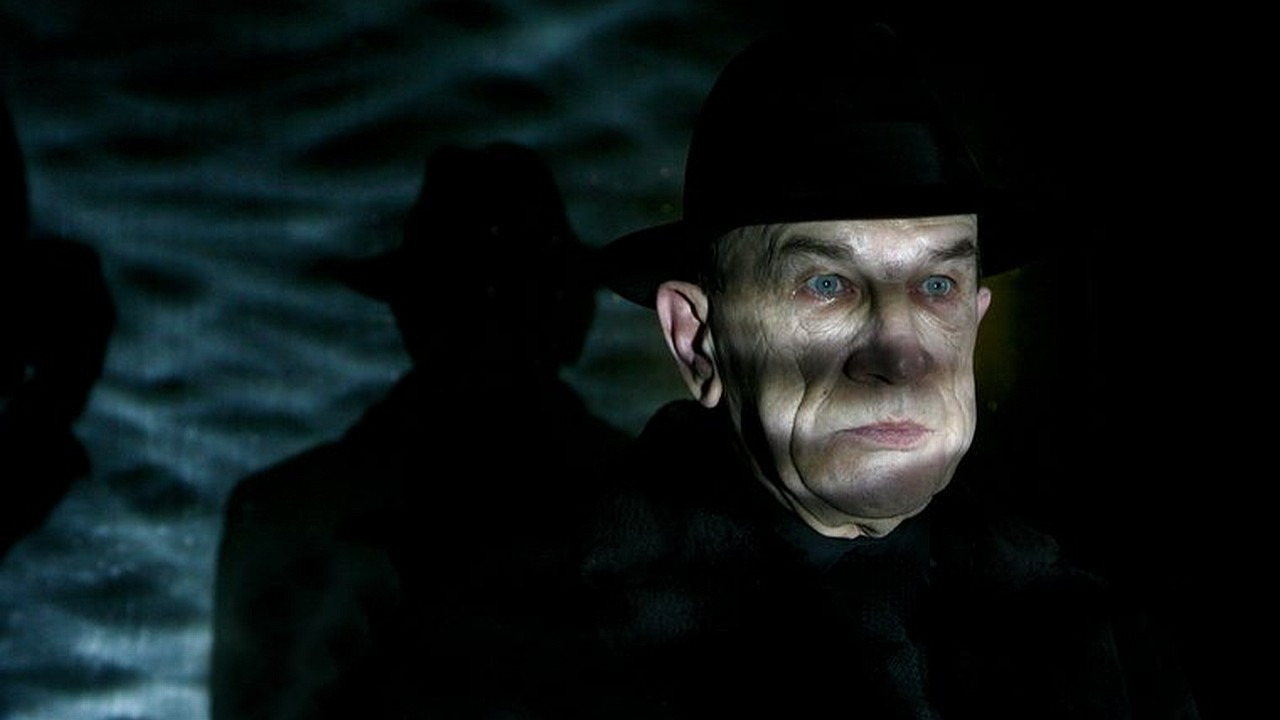 Naznaczony (Insidious) is a Polish television series, aired from September 9 to December 2, 2009 on television TVN. It aired every Wednesday at 21.30. Shooting for the show began on 9 November 2007. The rights to broadcast the series purchased Czech Republic (local title Strážce svědomí), Russia and Denmark (local title Brændemærket). Tadeusz Kral is a teacher of mathematics, has a wife Milena and her daughter Natalia. One day in his life comes a mysterious man who wants to settle accounts with the past. Milena and Natalia miraculously avoided death in a plane crash at sea, but to ensure the safety of his family, Kral must confront the past.