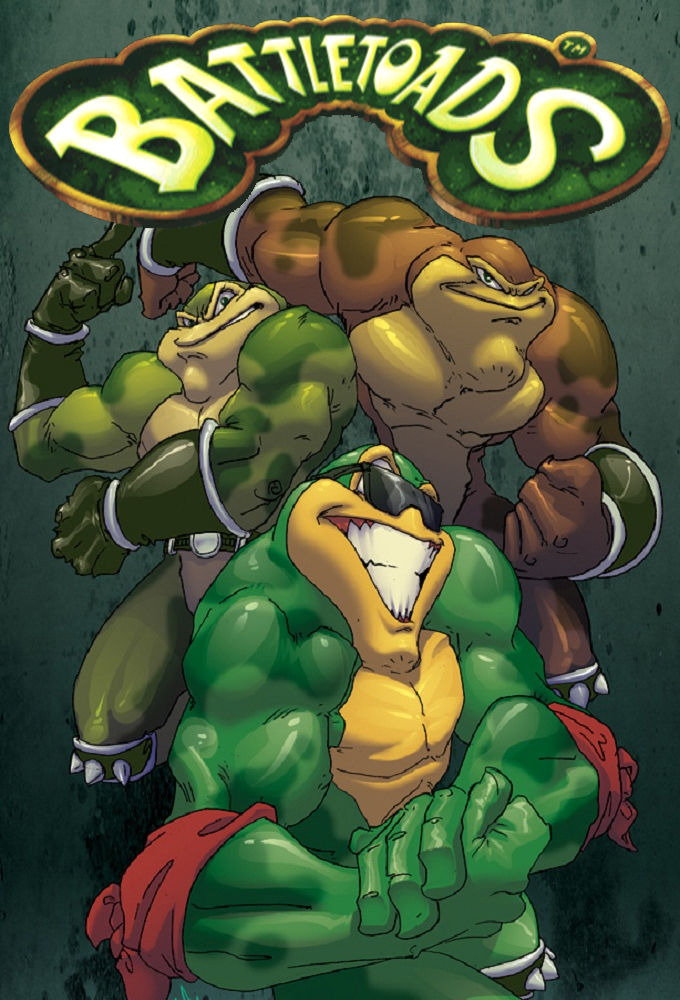 Battletoads was about three surf-loving high school students of Oxnard, California that were turned into crime-fighting toads in order to save a princess named Angelica. Rash, Zitz and Pimple, the Battletoads, actually come from a classic video game series by Tradewest created to rival the Teenage Mutant Ninja Turtles games. The Battletoads games and the Teenage Mutant Ninja Turtles games had a lot in common. Many of the attacks of the villains are thought to be based off of similar attacks from its competition, the Turtles. The Battletoads games were so successful that there were eventually four games featuring the characters that nobody thought would make it.