My Dad the Rock Star 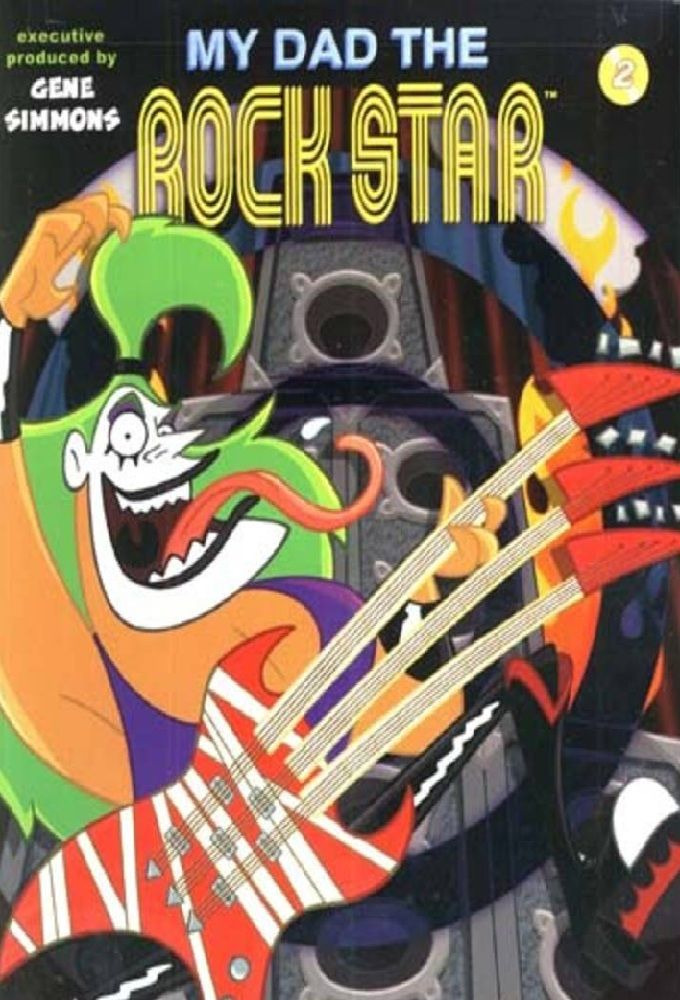 What would life be like if you were the son of a rock star? Being the new kid on the block is hard enough; it's even harder when your dad is Rock Zilla, a super-popular seven-foot-tall billionaire rock star. Rock suddenly decides to go into semi-retirement, and moves the family to a house in the sleepy suburb of Silent Springs. Willy, Rock Zilla's 12-year-old son, thinks that all his dreams have come true. But he soon learns that when hotel rooms and tour buses are the only home you've ever known, living in a small town, as the son of a famous celebrity, can present a whole lot of unexpected challenges.

13
Blind Date
12
Chip Off the Old Rock
11
Kant Buy Me Love
10
Metamorphic Rock
9
Big Willy on Campus
8
Rock Zilla- King of the Desert
7
Saving Sawchuck
6
Rock Bottom
5
What's the Scoop?
4
Home for the Holly Daze
3
The Sound of Zilla
2
Rock Is from Mars, Willy Is from Venus
1
Going for Broke