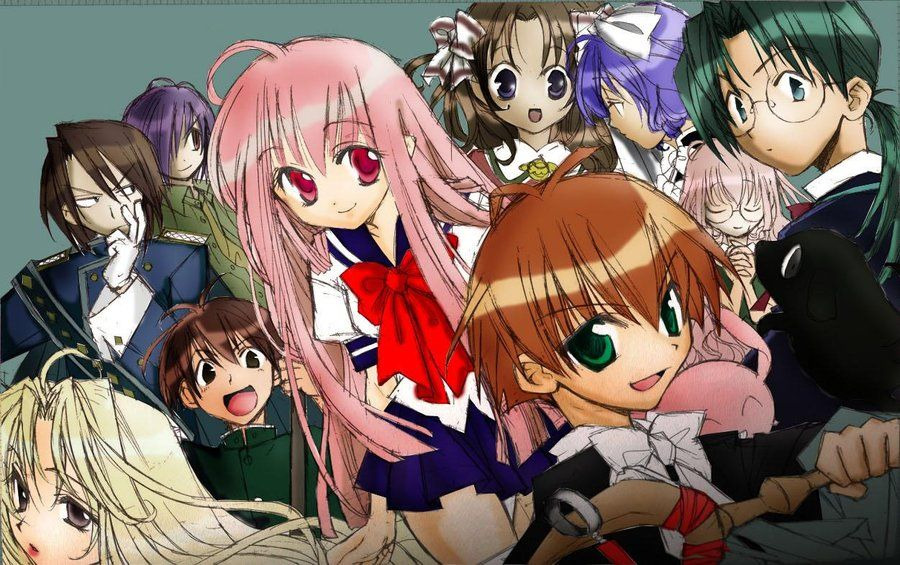 Loki, the Norse god of mischief, has been exiled to the human world for what was apparently was a bad joke. Along with being exiled, he's forced to take the form of a child. He's told the only way he can get back to the world of the gods is if he can collect auras of evil that take over human hearts, and so to do this he runs a detective agency. Loki is soon joined by a human girl named Mayura who is a maniac for mysteries, and she soon helps out in her own way. However, soon other Norse gods begin to appear, and most have the intent to assassinate Loki for reasons unclear.

26
The Trip of the Gods
25
End of the Dream
24
The Shadow is Alone
23
The Summer Girl Beside the Lake
22
The Truth About the Goddesses
21
The Dawn of Heimdall
20
Red Shoes
19
Narugami-kun's Pure-hearted Story
18
The Seven-Colored Detective Appears!
17
Kitchen Sanctuary
16
Demonic Bell
15
Beautiful Assassins
14
A Dog of Light
13
Flower of Illusion
12
The Trap of Dracula's Castle
11
Transfer Student in Love
10
Evening Coffee House
9
Mayura's Way to Certain Victory in the Ceremonial Vest!?
8
Quiet!! Yamino Detective Agency
7
Goddess Freya Awakes
6
The attacked girl
5
Mysterious Thief Frey's Challenge
4
Papa was a Great Detective!?
3
The Swooping Assassin
2
The Friend of Justice is Dirt Poor!?
1
Magical Detective Debut
Ads