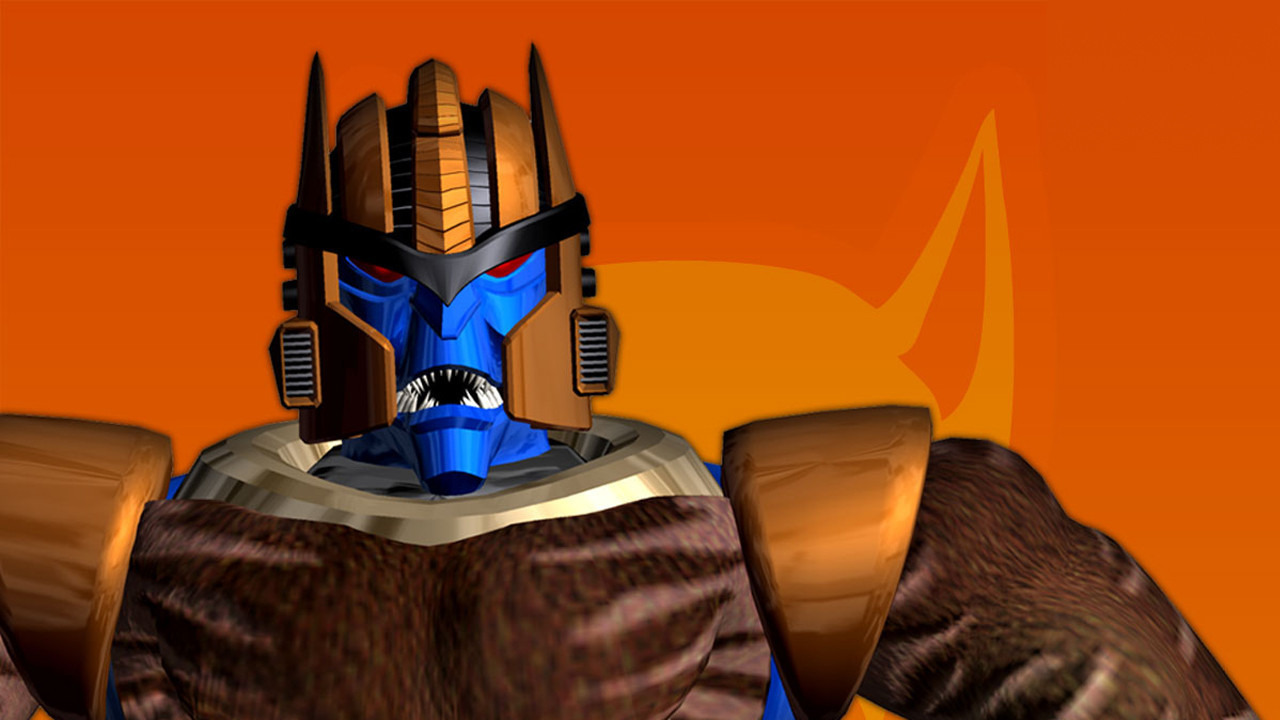 Trapped on a primitive planet, two opposing factions, the Maximals and the Predacons, of Transformers, a race of sentient robots, fight over its precious Energon. Soon they discover that there are other forces at work on the planet - a powerful alien race that does not approve of their presence. And as they delve deeper into the planet's history, they uncover a terrible secret, one that must not be allowed to fall into the wrong hands, or their entire race's very existence could be threatened. Beast Wars was a spin-off from the 80s Transformers cartoon. It was later followed by Beast Machines, which continues this show. Another interesting series to note that Beast Wars may have started as Beast Wars Neo, completely done in Japanese and yet to be dubbed; it is vaguely reminiscent of Gundam Wing, and many other popular mobile suit animes.