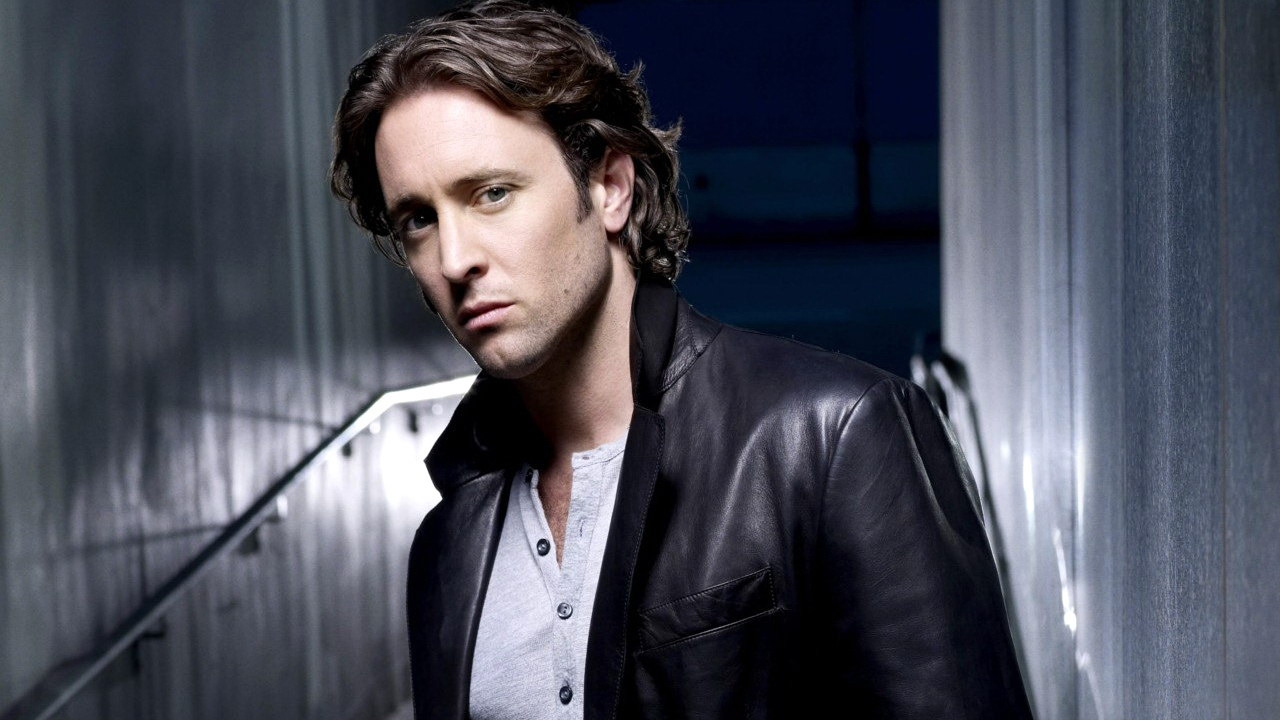 Mick St. John is a captivating, charming- and immortal- private investigator from Los Angeles who defies the traditional blood-sucking norms of his vampire tendencies by using his wit and powerful supernatural abilities to help the living. In a life-altering twist of fate, Mick was "bitten" 60 years ago by his new bride, the seductive Coraline. Forever 30 years of age, Mick's as handsome and charismatic as the day he was "turned," and he eschews others of his kind who view humans only as a source of nourishment. With only a handful of like-minded confidantes for company, including the eternally young, wealthy and mischievous Josef, a hedge fund trader who relishes his uniqueness, Mick fills his infinite days protecting the living. But one night years ago, a single act of kindness changed Mick when he saved a young girl's life, making him want to be a better vampire. Now their paths cross again and Mick develops a distinctive bond with Beth Turner who has grown into a beautiful, ambitious Internet investigative reporter. Reconnecting with her unleashes feelings Mick knows he can't pursue without exposing the part of him that would make him a monster in Beth's eyes. As Mick lives between two realities, fighting his adversaries among the undead and falling in love, he discovers the mysteries and pleasures that a valuable life has to offer.