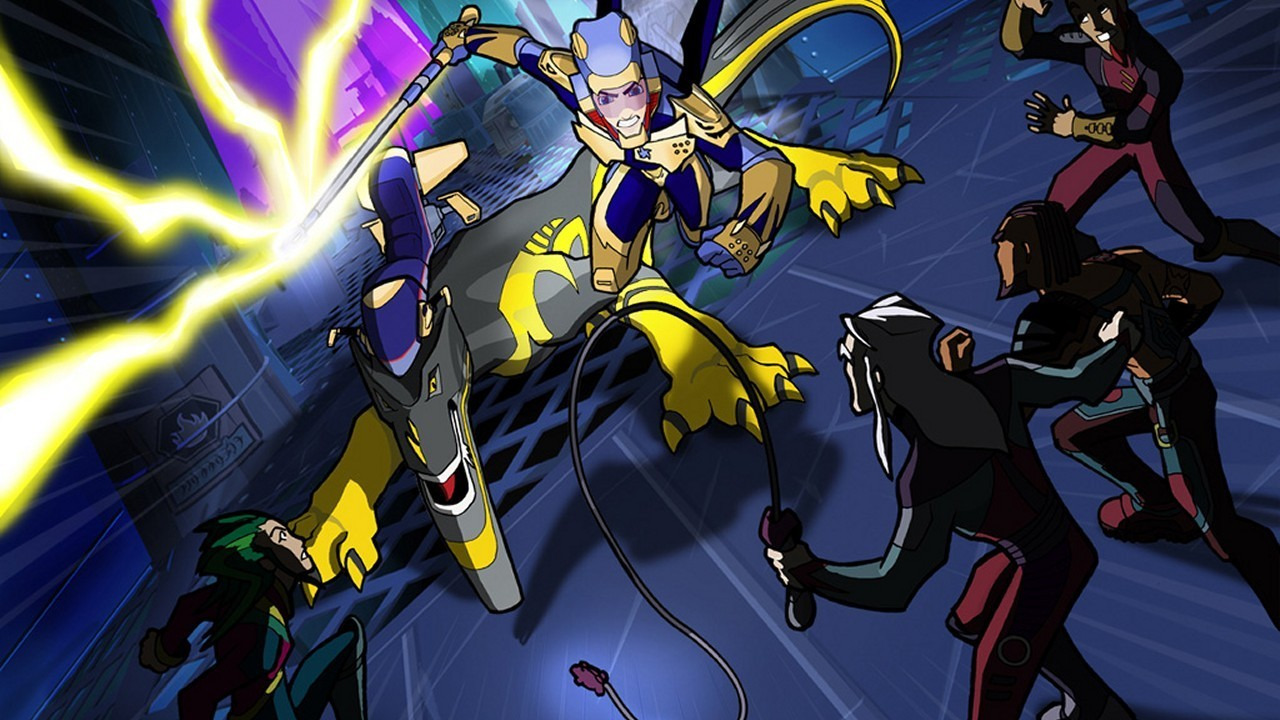 Dragon Booster is a Canadian animated series first broadcast in 2004. It follows the story of young Artha Penn, a stable boy who rides Beaucephalis (or "Beau" for short), the dragon of legend. He becomes a Dragon Booster, a hero to protect the world from the impending Dragon-Human war and unite humans and dragons for all time.

Many of the characters are named after characters from the tales of King Arthur. Artha Penn is a play on words for Arthur Pendragon. Moordryd is for Mordred Le Fey (Arthur's illegitimate son), and Lance Penn is for Lancelot.

This series is produced in cel-shaded animation. As the series has not made any new episodes due to cancellation, there have been many online petitions made by fans in hopes of scoring a continuance into the second incarnation Dragon Booster Academy.

13
Damaged Goods
12
Battle for the Ages
11
Cain's Mutiny
10
Professor Stubborn
9
The Mouth That Roared
8
Silthercorp
7
The Defiant
6
When Opposites Attract
5
No Paynn, No Gain
4
The Eye of the Dragon
3
Framed
2
The Changelings
1
Paynn Rising