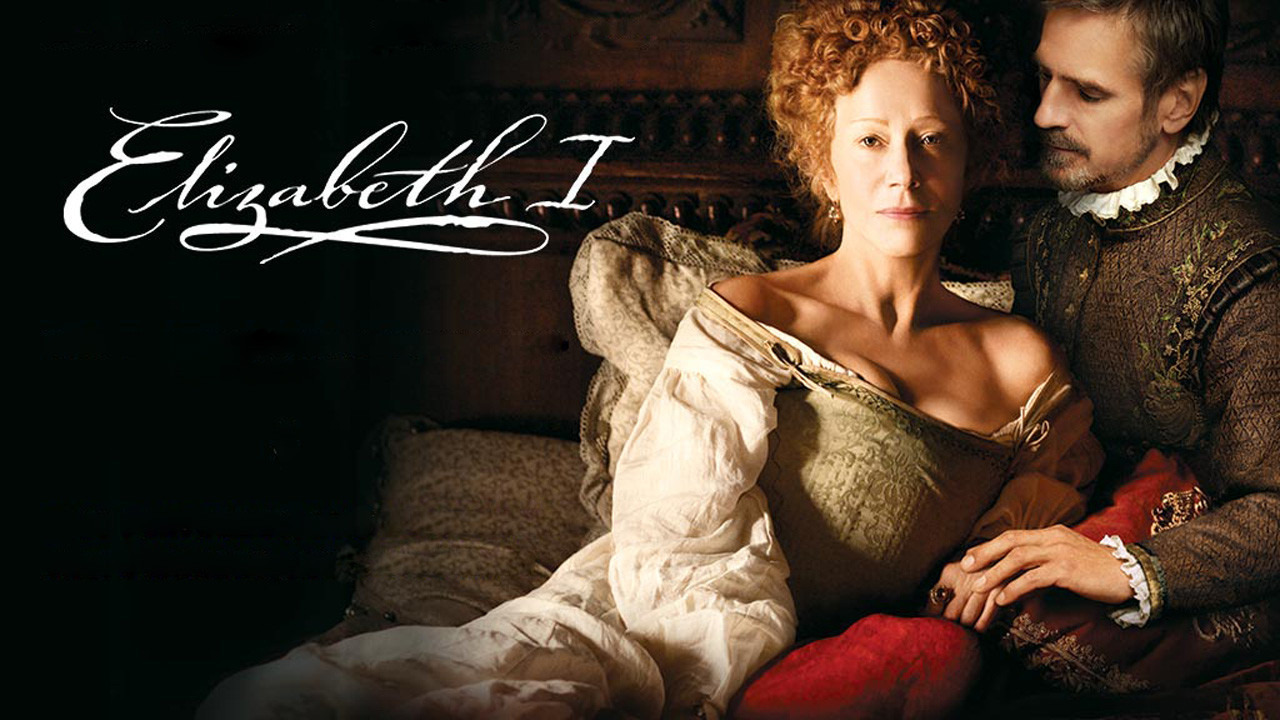 Two-part miniseries event that explores the intersection of the private and public life of Elizabeth I in the latter half of her reign, offering a personal look at her allies, her enemies and her suitors as she struggled to survive in a male-dominated world.

Elizabeth I sheds light on both the personal and public side of England's most enigmatic queen. The daughter of King Henry VIII, Elizabeth I (1533-1603) reunited a nation divided by religious strife, faced down the Spanish Armada and, after an unprecedented 45-year reign, died one of England's best-loved monarchs. During her time as Queen, poets and playwrights wrote about her, artists painted her, and composers dedicated works to her, all contributing to the legend of the "Virgin Queen" who never married. In the public's mind, Elizabeth's romantic life is nearly completely overshadowed by her political achievements and military triumphs. Elizabeth I looks beyond the myth at the woman behind the crown, striking a balance between the queen's desire to find love and passion, and her responsibility to the monarchy.