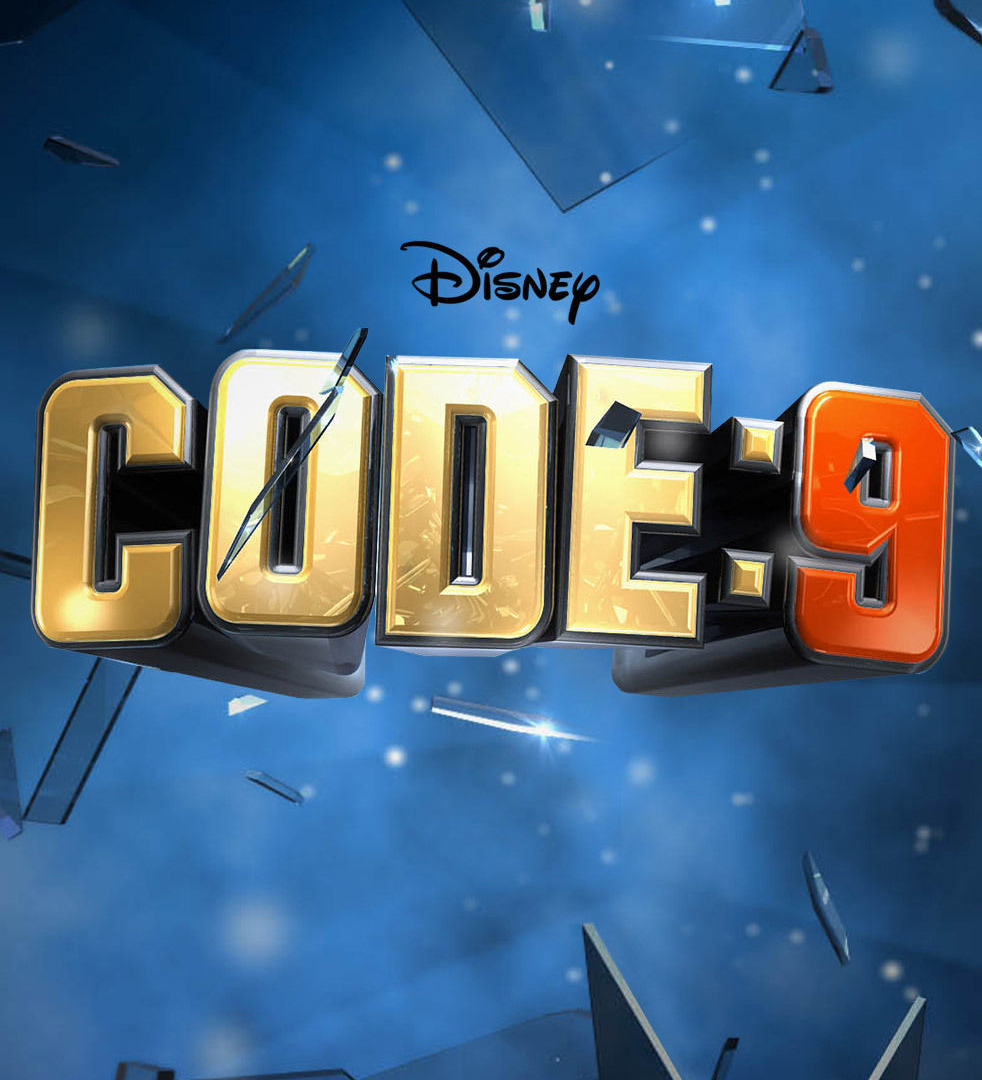 Code: 9 was a hidden camera/reality series that premiered on July 26, 2012 on Disney Channel. It is hosted by In the Qube star Wes Dening. The series involves a family pulling a prank with their unsuspecting parents. The entire group has to plan and execute the prank with one family member going undercover to pull the prank off. The show is Disney Channel's second unscripted practical joke show since PrankStars in 2011. It carries a TV-G parental guideline. The first promo for the series was shown on Friday July 13, 2012 during a new episode of A.N.T. Farm part of Disney Channel's Summer Adventure Weekend. On September 28, 2012, Code: 9 was canceled.