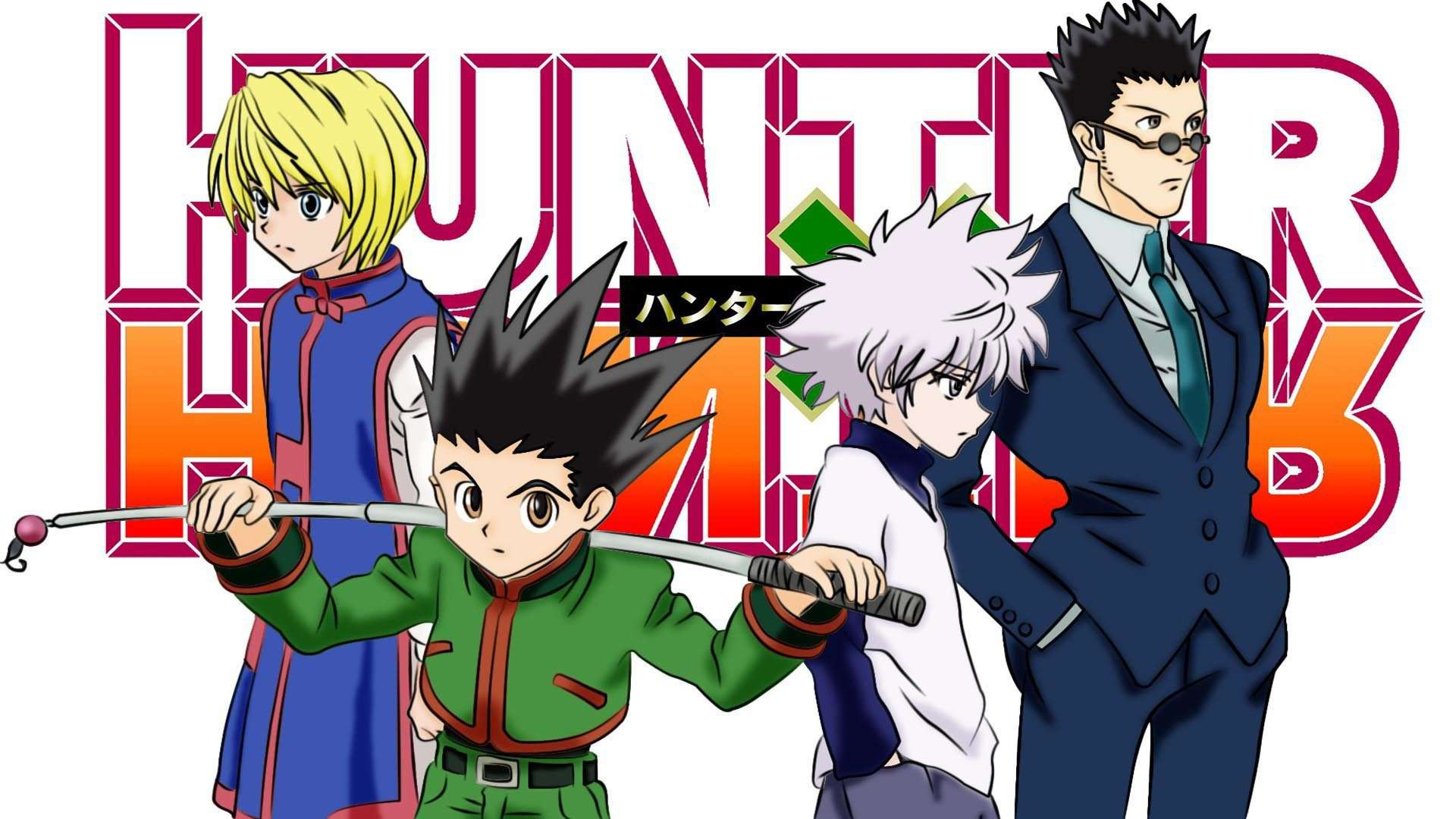 The story of Hunter × Hunter focuses on a young boy named Gon Freecss, who one day discovers that the father he had always been told was dead was alive and well. He learns that his father, Ging Freecss, is a legendary Hunter, a person that has proven themselves by examination to be an elite member of humanity, with a license to go anywhere or do anything. Despite the fact that his father abandoned Gon with his relatives in order to pursue his dreams, Gon becomes determined to follow in his father's footsteps, pass the Hunter examination, and eventually find his father, to prove himself as a Hunter in his own right.