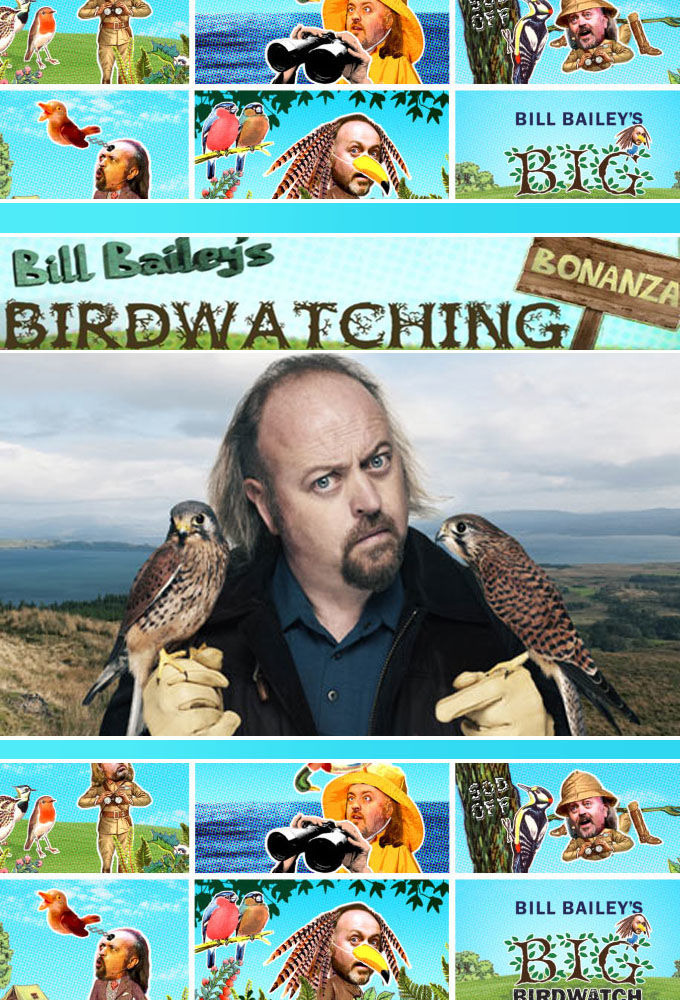 Bill Bailey plays host to two teams of well-known personalities – made up of a keen famous ‘twitcher' and another who's really not that interested in ornithology – as they compete against one other in testing twitching tasks. Each episode, the beloved British comedian sets the famous faces six ornithological obstacles, including four distinct birding challenges, and two bonus campsite ones. These range from straight bird races (spotting as many different species in a set time) to drawing, photography and counting contests. Whoever wins the most rounds will be named top twitchers. The series takes Bill and the competing couples to some of Britain's most beautiful and best birdwatching locations, from the tranquillity of Rutland Water to the sheer spectacle of thousands of migrating geese in the Solway Firth to the rugged beauty of the Isle of Mull.