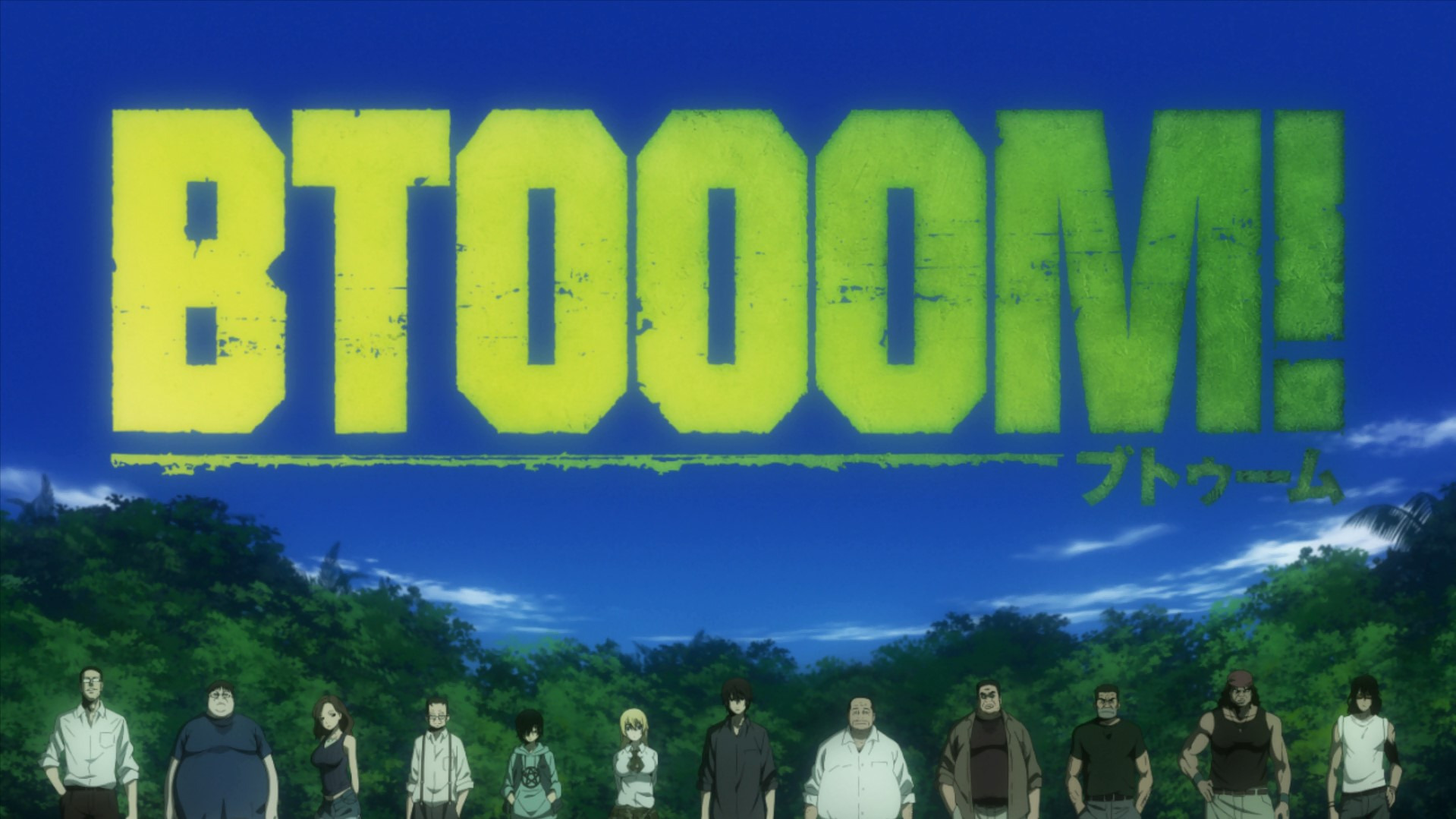 Ryōta Sakamoto is an unemployed 22-year-old young man who lives with his mother Yukie. He is one of the world's top players of the combat video game called Btooom!. One day, he awakes in what appears to be a tropical island, though he does not remember how or why he has been transported there. While wandering around, Ryōta sees someone and calls out for help. The stranger responds by throwing a bomb at him. Ryōta soon realizes that his life is in danger and that he has somehow been trapped in a real-life version of his favorite game.