Child of Our Time 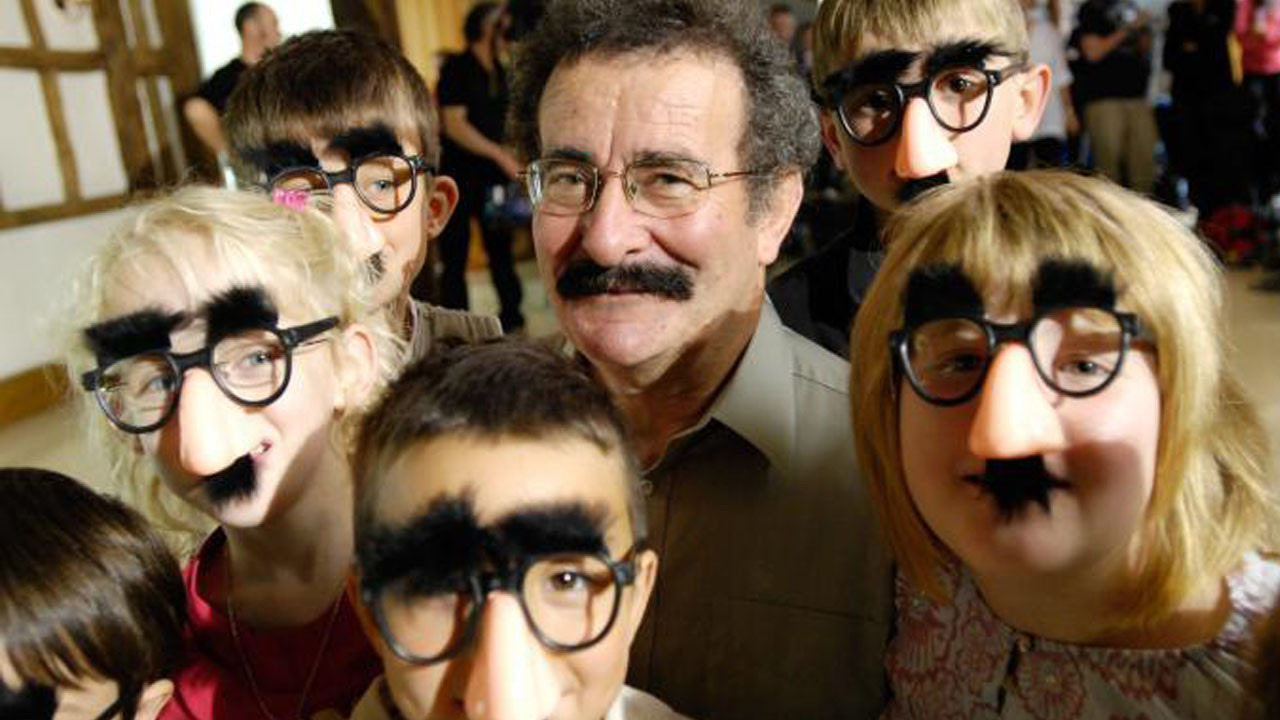 Child of Our Time is a documentary commissioned by the BBC, co-produced with the Open University and presented by Robert Winston. It follows the lives of 25 children, born at the beginning of the 21st century, as they grow from infancy, through childhood, and on to becoming young adults.

The aim of the series is to build up a coherent and scientifically accurate picture of how the genes and the environment of growing children interact to make a fully formed adult. A large portion of the series is made up of experiments designed to examine these questions. The main topic under consideration is: "Are we born or are we made?". The nature of the family in contemporary Britain is also addressed.

The project is planned to run for 20 years, following its subjects from birth until the age of 20. During the first half of its run a set of about three or four episodes was produced annually. After 2008 new episodes became less frequent, and in 2011 there was some doubt about the future of the programme, including from Winston himself. In February 2013 it was announced that the series would resume, with two new episodes presented by Winston. Rather than the psychological experiments of previous series, these episodes focused on the first interviews with the participating children themselves and their families.

4
Tried and Tested
3
What are Dads for?
2
State of Play
1
Identity Crisis