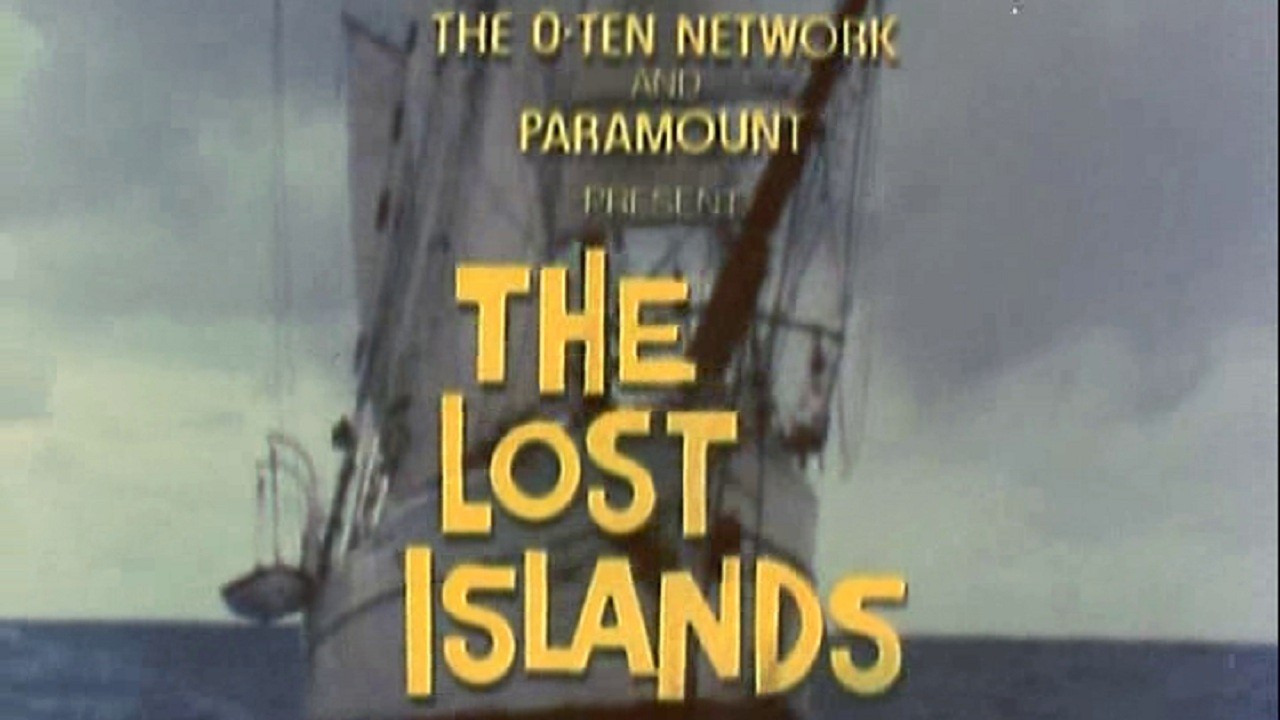 A Hurricane nearly sinks the "United World", a ship holding 40 teenagers from all around the world. 35 flee the ship on time—5 are left behind, and end up on 2 islands unknown to the outside world, inhabited by people who got there under similar circumstances 200 years ago. The islands are ruled by a supposedly 200 year old immortal tyrant called "The Que", who would very much like to see them dead, so while running for their lives they make friends among the locals, even local very close to the Que.