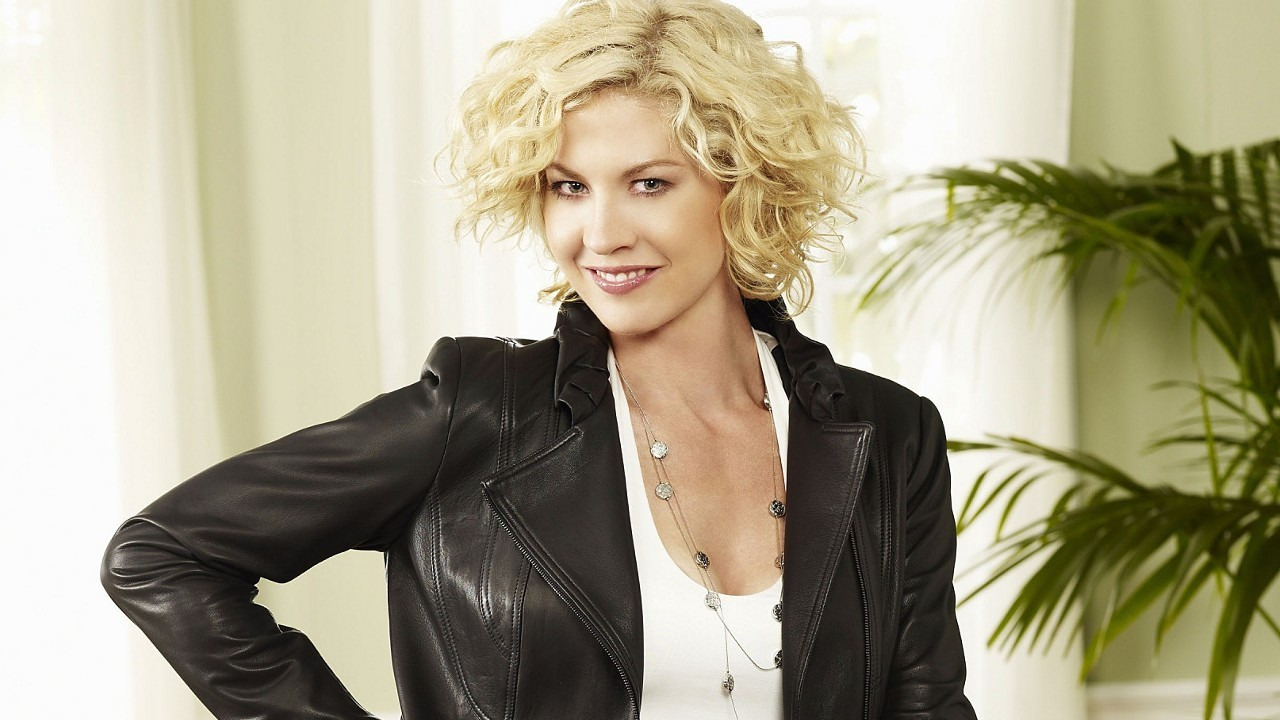 Accidentally on Purpose, based on the bestselling memoir by Mary F. Pols, is a comedy about a single woman, Billie, who finds herself "accidentally" pregnant after a one-night stand with a much younger guy, and decides to keep the baby...and the guy. A newspaper film critic, Billie is barely surviving a humiliating breakup with her charming boss, James, who's still trying to resume their relationship. Pregnant, after a brief fling with her "boy toy" Zack, Billie and Zack make an arrangement to live together platonically. Billie's party girl best friend Olivia, and Abby, her conventional, younger married sister, eagerly look forward to the new addition and offer their own brands of advice and encouragement. But when Zack and his freeloading friends, including Davis, start to turn her place into a frat house, Billie isn't sure if she's living with a boyfriend, a roommate, or if she just has another child to raise.