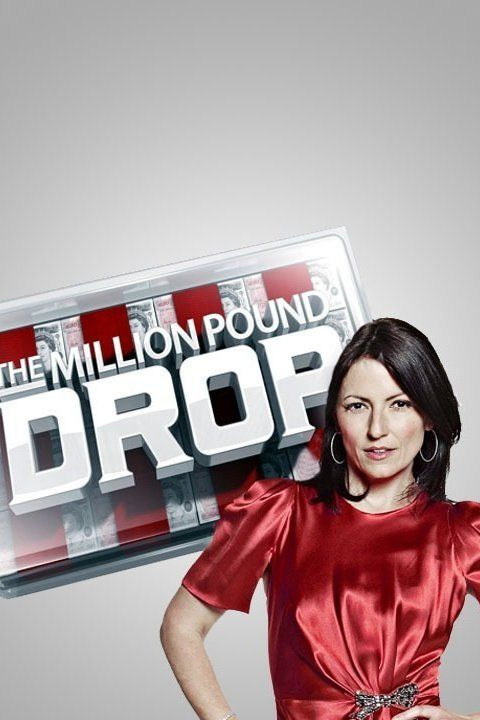 Contestants, alone or in pairs for the first series, or only in pairs for all subsequent series, are given one million pounds in £50 notes at the start of the show, banded in 40 bundles of £25,000. They must then answer eight questions in an effort to keep as much of their money as possible. Many questions are heavily focused on current or recent events (even events that occur during the airing of the show) with the words of "this week", "today" even "right now", to push the fact that the show is broadcast live.