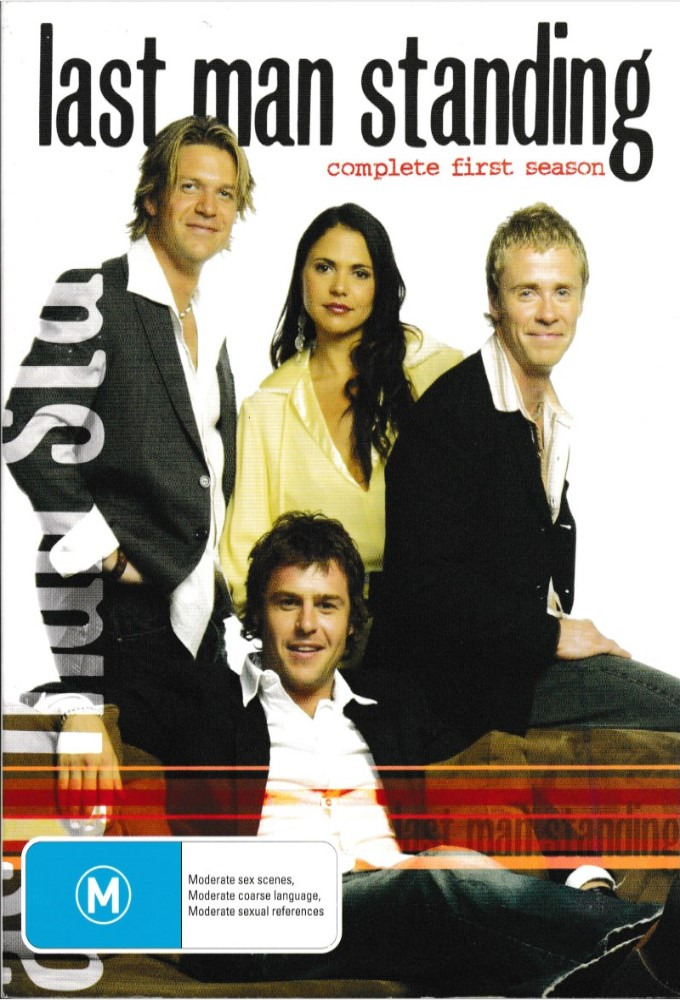 You're a single metropolitan male in your late 20s in the mid-2000's. You've finally found the one haircut that doesn't make you look like Richard Branson, got money in your pocket and a well-thumbed book on tantric philosophy that's taught you to make sex last a full 10 minutes. Your job is now a career, your friends are for life and you've learned not to tell 'that' joke in mixed company. The pressure's mounting on you to take that step into the big leagues. Your parents aren't getting any younger, and you'd like to present them with some form of significant achievement before it's time for you to change their nappies. And it's not even that you particularly want to get married; you're just annoyed that you've never been asked. Even then, you'd still prefer to be single on alternating weekends and public holidays. But you're resisting. There's still a bad taste in your mouth when you think about matching quilt sets and 'a quiet night in'. You refuse to look at a rainy day as being 'good for the garden'. Last Man Standing follows the odyssey of three men and their quest to get inside the head of the modern woman; find out where they went wrong in previous relationships and what they're going to do right next time. We follow their inevitable disasters and the licking of wounds that follow. Adam (Rodger Corser), Cameron (Matt Passmore) and Bruno (Travis McMahon) will keep getting back in the ring and giving it another crack, despite one lurching misadventure after the next. Then there's Zoe (New Zealander Miriama Smith), who first became friends with Adam and Bruno while she was married to Cameron. When Zoe discovered that her husband had been unfaithful, she fled back home to New Zealand. A couple of years down the track, Zoe is now wiser, stronger and savvier and an offer from her work to transfer to the Melbourne office was too good to turn down. Zoe often considers herself 'one of the guys' but she can also give the boys a uniquely female perspective on everything from sport to sexual technique.