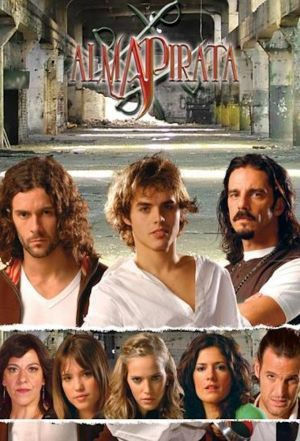 It premiered on March 20, 2006 and ended on November 16, 2006. The telenovela was filmed in the small town of Zelaya belonging to the Partido del Pilar in the Province of Buenos Aires.

Benicio De Marco, Cruz Navarro and Iván Ferrer follow the legacy of their deceased parents and they form the "League of the Swords", a secret organization that helps to solve the cases of injustice that occur in society. In the meantime they must seek Alma, something that is still unknown but that they must protect, because if it fell into the wrong hands, humanity would be in danger.