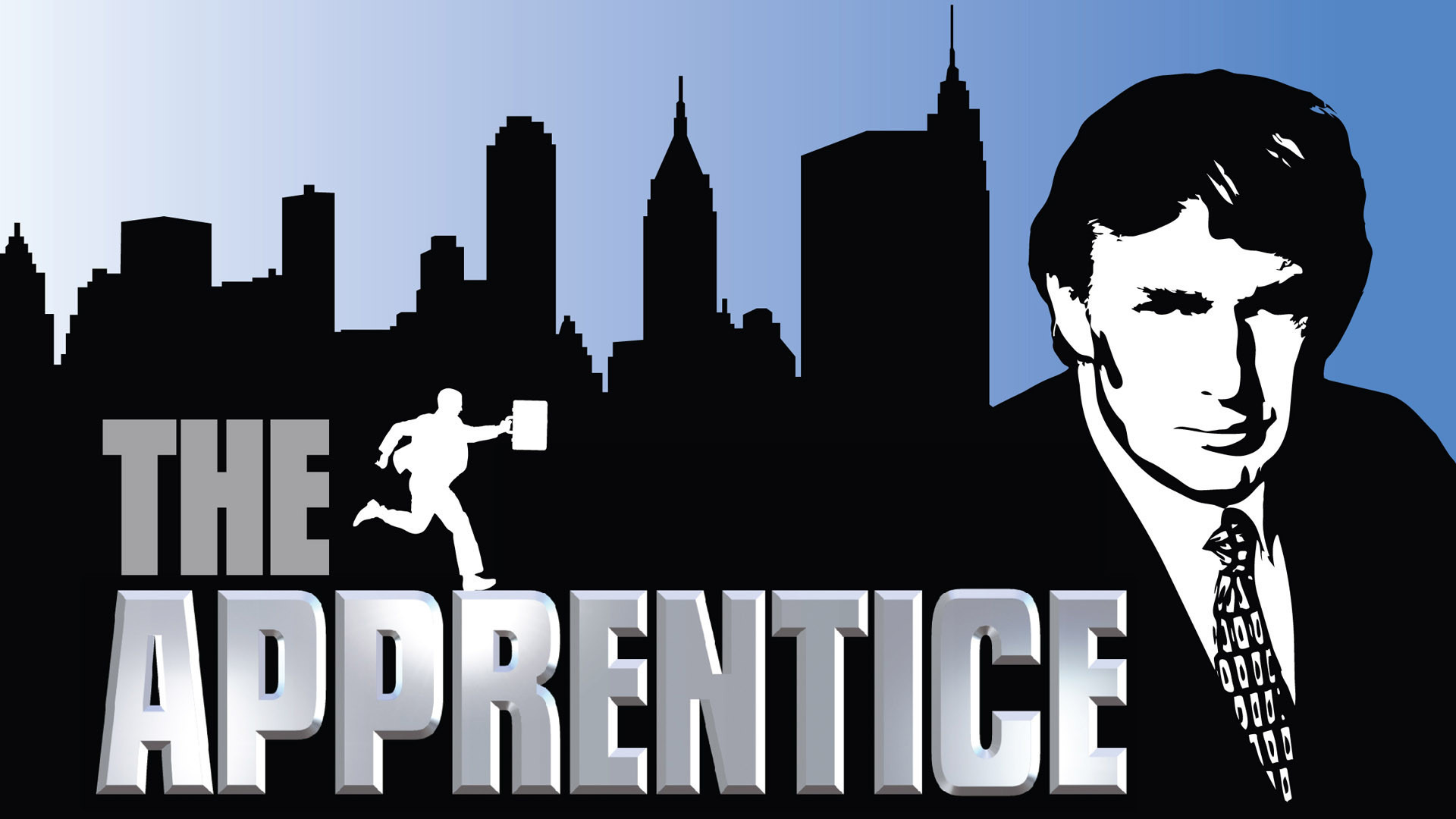 The game was first held during the 2002–03 season as part of the NBA All-Star Weekend in Atlanta, Georgia. The NBA All-Star Celebrity Game is played on Friday in the same host city as the NBA All-Star Game. However, the game is not held in the same arena as all the other All-Star Saturday events. Instead, it is held on the NBA Jam Session's practice court.