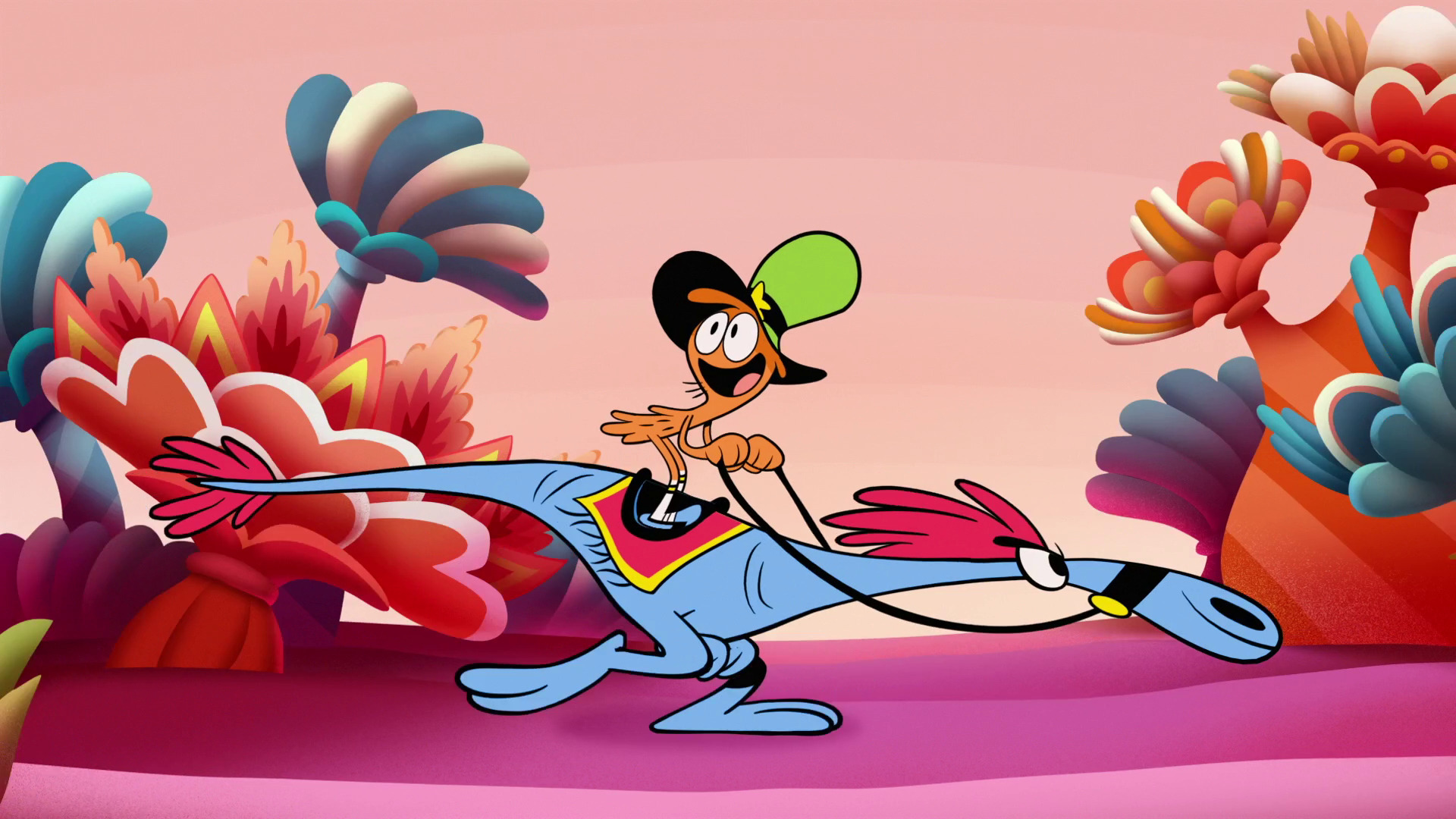 Emmy-winning producer Craig McCracken, among the most sought-after talent in TV animation, is the creator/executive producer of Disney Channel's Wander Over Yonder, an animated comedy series about best friends and epic enemies, set in surreal places across the universe. Wander is an overly-optimistic intergalactic traveler who, along with his loyal but bullish steed, Sylvia, goes from planet to planet helping people to live free and have fun, all against the evil reign of Lord Hater and his army of Watchdogs.