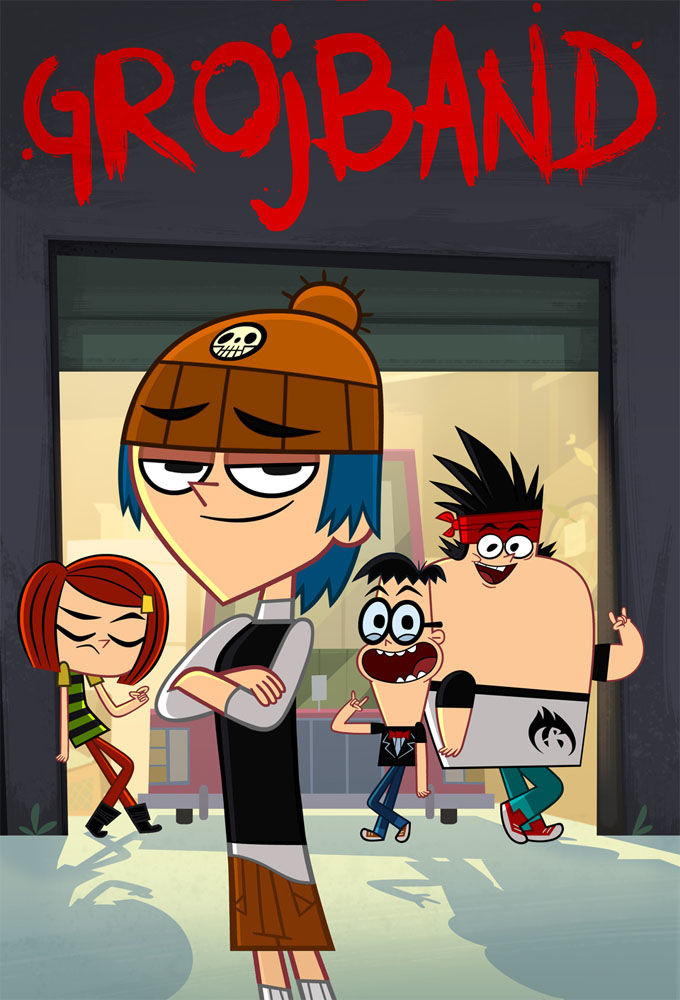 12 year old Corey "Cor" Riffen starts a garage band with his three best friends and quickly realizes that their band sucks - like a lot. It's not their music or ever-changing image that's the problem. It's Corey's lack of lyrics. He just can't think of anything cool to write about, until... Corey finds his older sister Trina's diary. "Hey! This thing is full of teen angst and junk". Follow Corey and his Grojband as they reach for the top. Gasp at the things they'll do to his sister's fragile teenage world to get there.