Persons of Interest - The ASIO Files 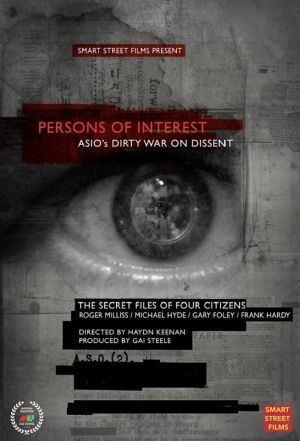 In each episode of this new Walkley-nominated series, a 'person of interest' is given their previously secret ASIO intelligence file and asked to explain the allegations contained in it. The program unravels a unique personal, political and cultural history of Australia that still resonates in a world gripped by controversial figures like Edward Snowden and Julian Assange. The series uncovers never-before-seen photographs and covert surveillance film recorded by ASIO.