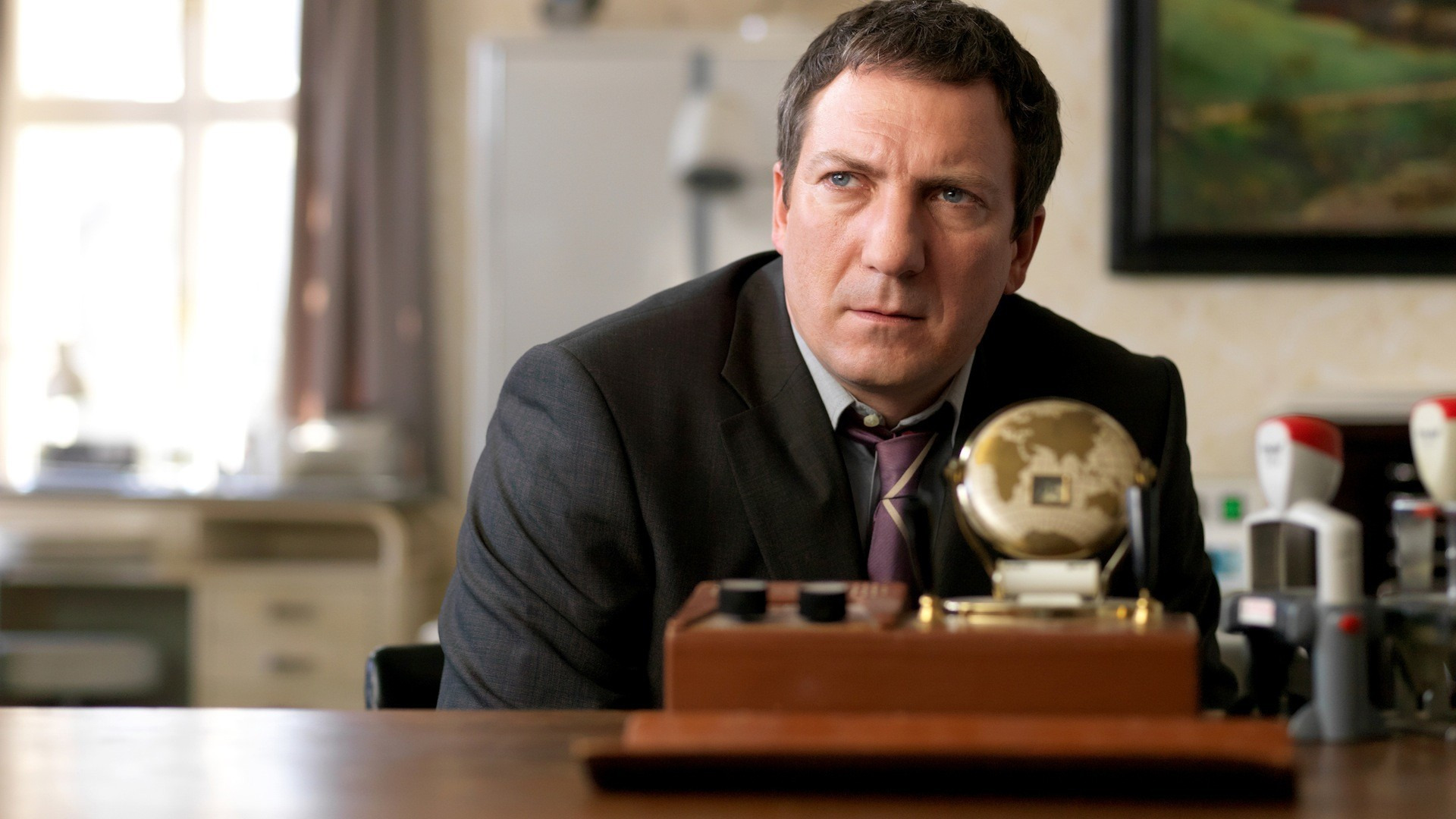 Braunschlag is a television series of the Austrian Broadcasting Corporation, which was produced in eight episodes in 2011 and from David Schalko comes (idea, script, direction and production). As from 18 September 2012, the series was on Tuesdays at 21:05 clock in the new series rail (starting with a double episode in prime time at 20:15 clock). The associated DVD was released on 9 March 2012. In Germany, the series German premiere from 21 May 2015 was on RTL Crime to see. Previously, the broadcast rights Been of the Deutsche Telekom acquired, which the series since July 2014 Entertain in the Selection of Telekom Entertain accessible made. Furthermore it is in the portfolio of the streaming provider maxdome to find. A German free TV broadcasting takes place from October 13th, 2015 at the transmitter EinsFestival.