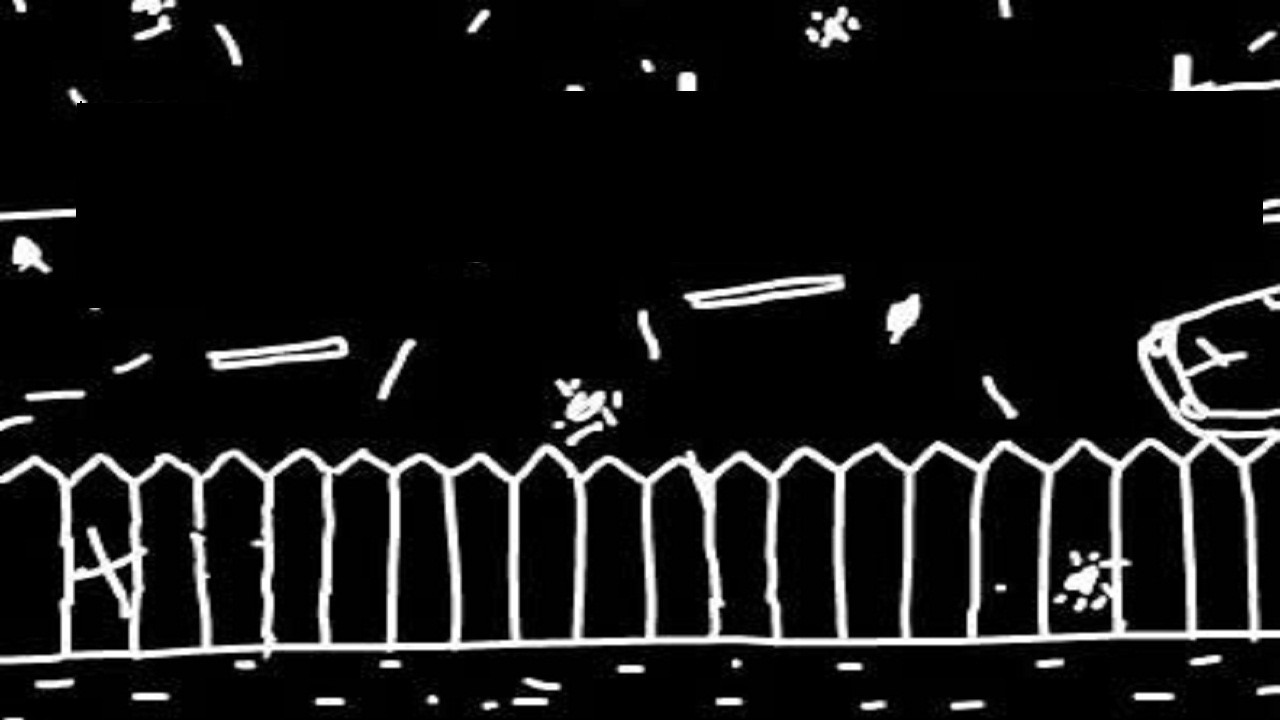 DumbLand is a series of eight crudely animated shorts written, directed, and voiced by director David Lynch in 2002. The shorts were originally released on the Internet through Lynch's website, and were released as a DVD in 2005. The total running time of all eight shorts combined is approximately a half hour. The series details the daily routines of a dull-witted white trash man. The man lives in a house along with his frazzled wife and squeaky-voiced child, both of whom are nameless as is the man in the shows. Lynch's website, however, identifies the male character by the name Randy and the child by the name Sparky. The wife is not named.