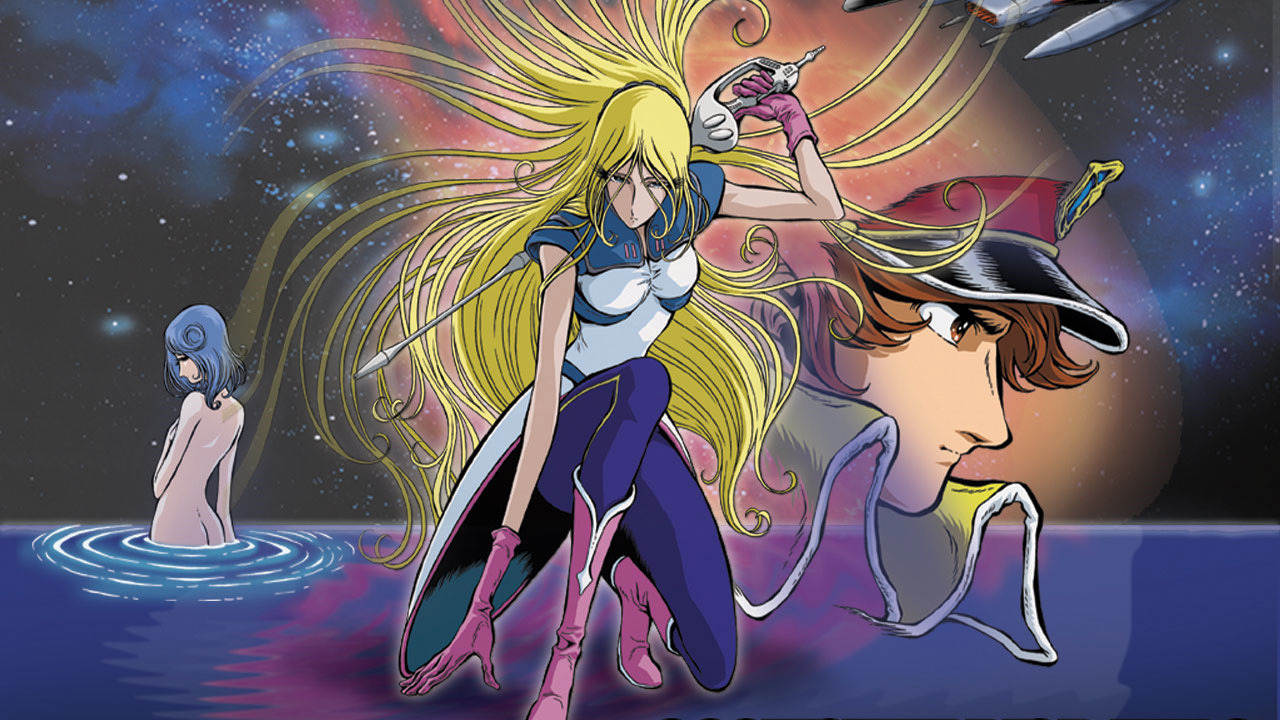 The time of oppression and lawlessness in deep space has begun. In order to preserve itself, humanity has reluctantly accepted peace with the invading force of mechanical people. Warrius Zero, a mercenary armada captain, has lost his immediate family during the war for Earth. Reduced to serving the mechanized victors, Zero carries out his orders without the will to resist. Now he has received a mission unlike any other. Zero has been commanded to travel to the farthest reaches of the universe to hunt down a single wanted man known to all as Space Pirate Harlock.