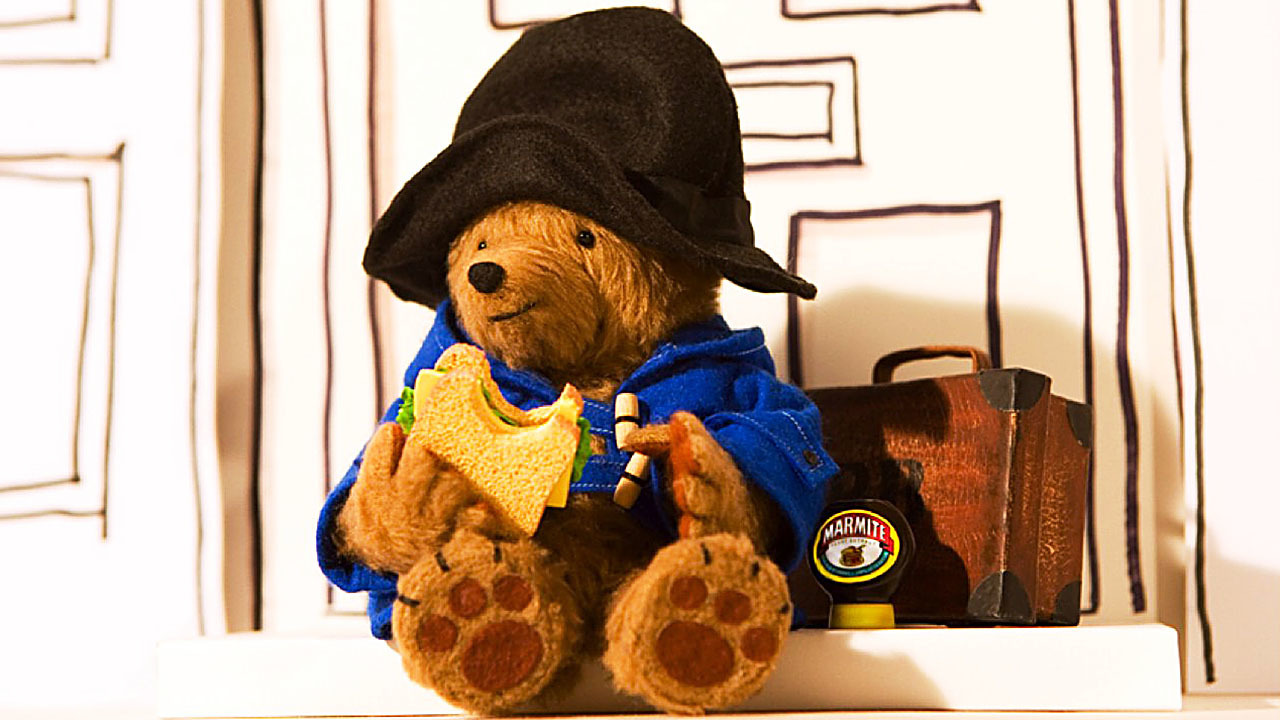 Paddington is a series of British animated shorts based on the Paddington Bear book series by Michael Bond produced by FilmFair. This was the first television series based on the popular children's book Paddington Bear. In the United States it was usually shown on pay television as filler in between programmes.it was also shown in Australia on the ABC In the early 1980s Its narrator was actor Michael Hordern. The series has a very distinctive art style. Paddington himself is a stop-motion animated puppet who moves within a 3-dimensional space and interacts with 2-dimensional animated drawings of the human characters, buildings, etc.