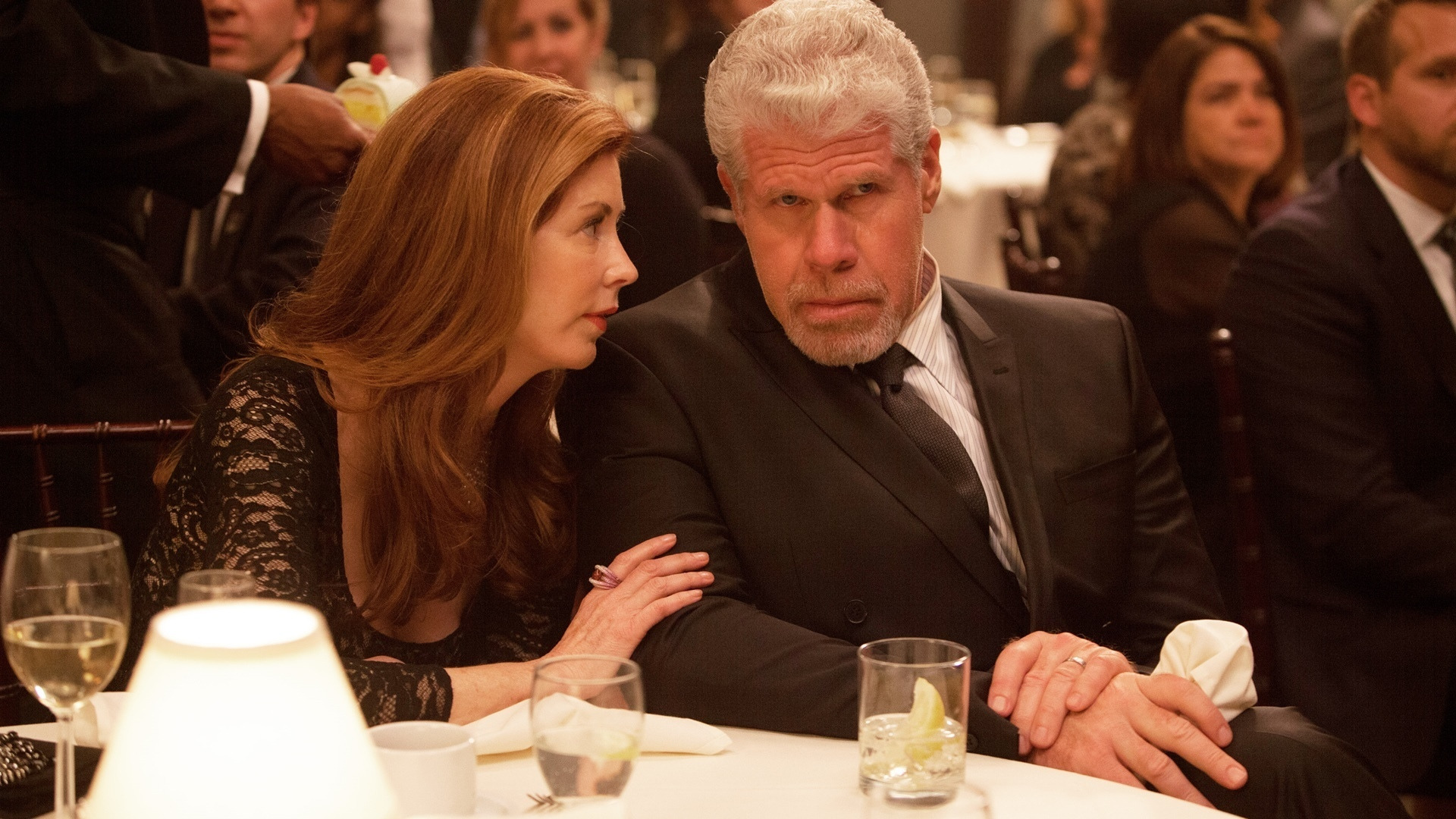 Hand of God centers on Judge Pernell Harris, a hard-living, law-bending married man with a high-end call girl on the side, who suffers a mental breakdown and goes on a vigilante quest to find the rapist who tore his family apart. With no real evidence to go on, Pernell begins to rely on "visions" and "messages" he believes are being sent by God through Pernell's ventilator-bound son. Other cast include the Judge's protective wife Crystal Harris, KD, the born-again sociopath whose violent tendencies are exploited by Pernell, the slick, smart, gregarious, and greedy mayor Robert 'Bobo' Boston, Pernell's grieving daughter-in-law Jocelyn Harris, the questionable preacher Paul Curtis, the preacher's sultry girlfriend Alicia, and Pernell's call girl and confidante Tessie.