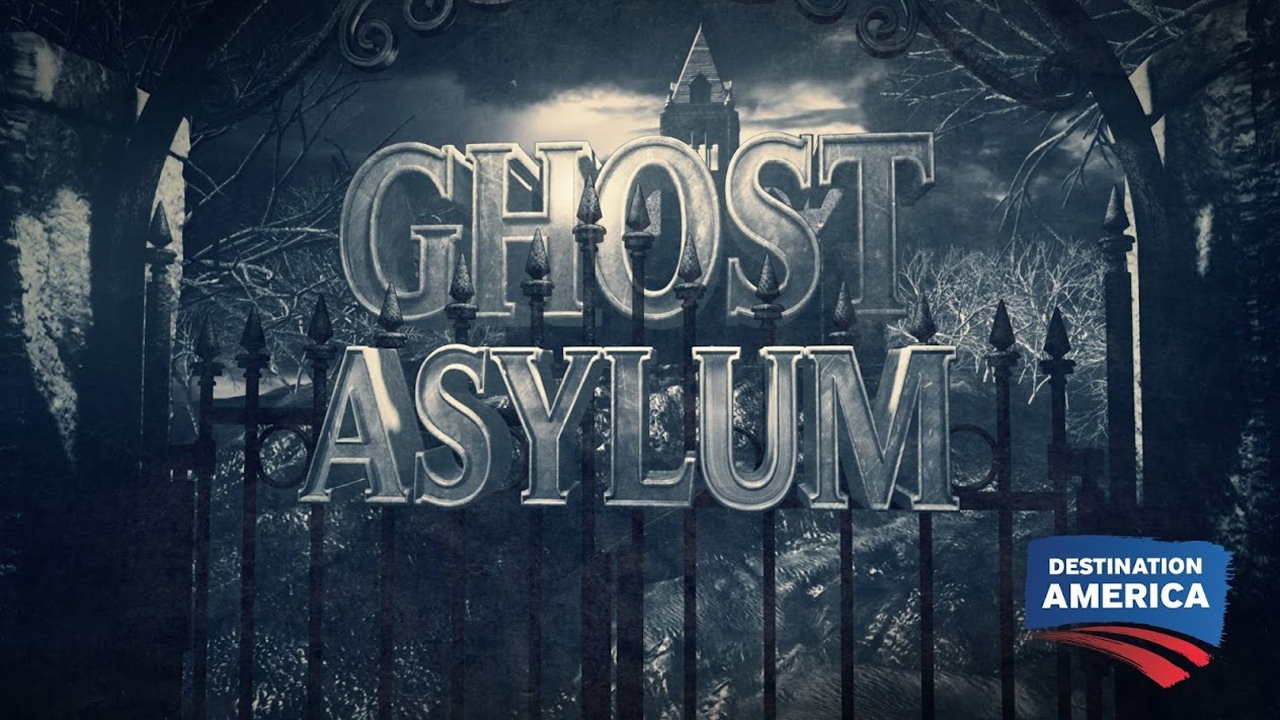 Ghost Asylum is about the Tennessee Wraith Chasers (TWC) who are passionate paranormal investigators. The team has a specific niche in the supernatural realm -- seeking out activity at asylums, sanitariums and mental hospitals. Unlike other teams, TWC isn't content to conjure up incorporeal beings and collect evidence; it uses traps to capture restless spirits. With common sense and adventurous tendencies, the team either debunks or validates each case it researches, whose venues include hospitals where dead nurses roam the halls and a rehab center that has cries coming from the windows.