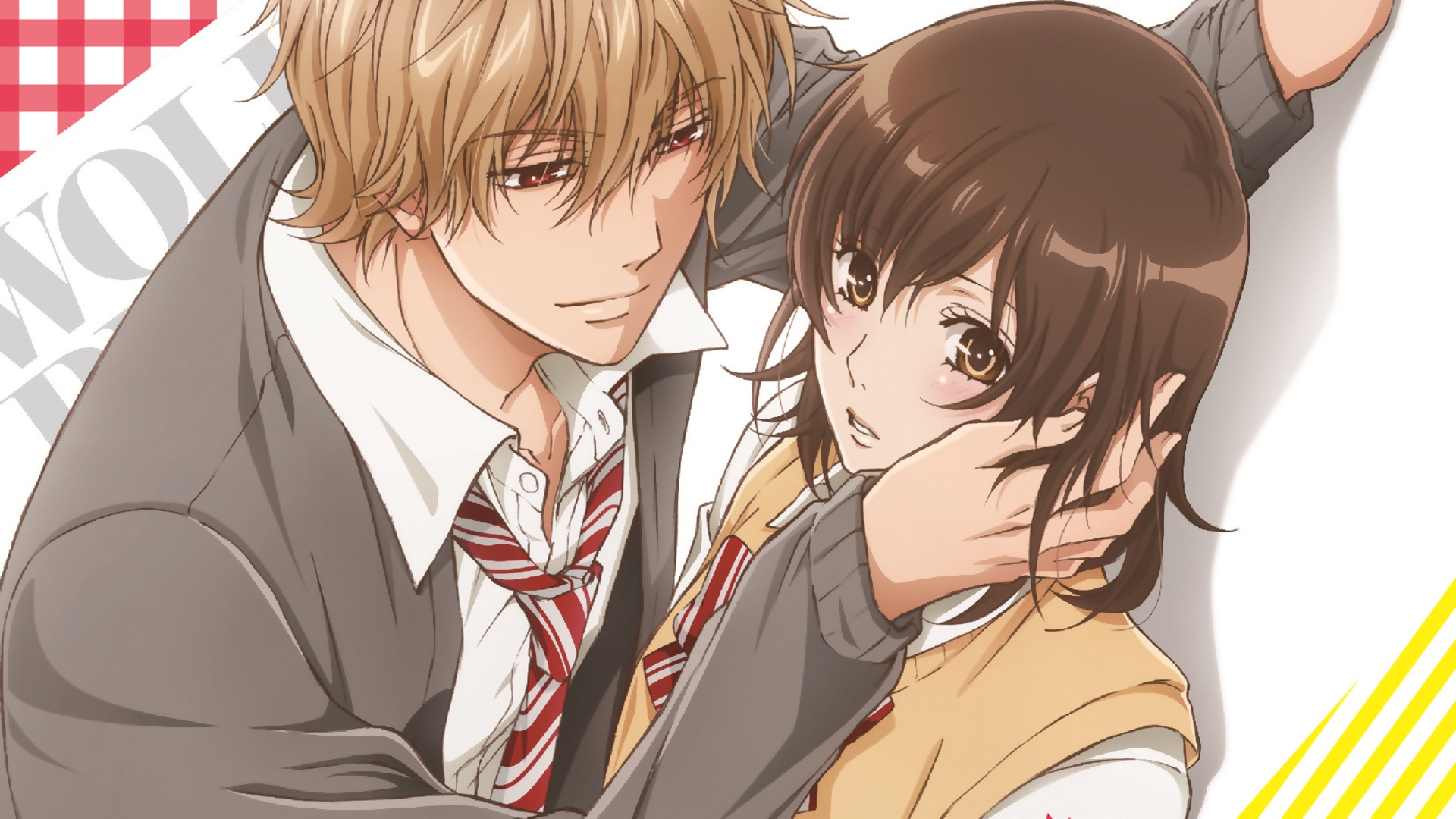 The story centers around Erika Shinohara, a 16-year-old girl who boasts to her friends about her romantic exploits and being lovey-dovey with her boyfriend, but she actually has never had a boyfriend. Feeling the limits of lying, she took a picture of a cool guy she found in town and showed it to her friends as her boyfriend. But it turns out that boy in the picture is a schoolmate named Kyouya Sata. She has no choice but to make him her fake boyfriend. Unfortunately, Sata may look like a sweet person, a "prince," but he is actually an ultra-black-hearted sadist. Sata takes advantage of Erika's weakness and treats her like his dog.