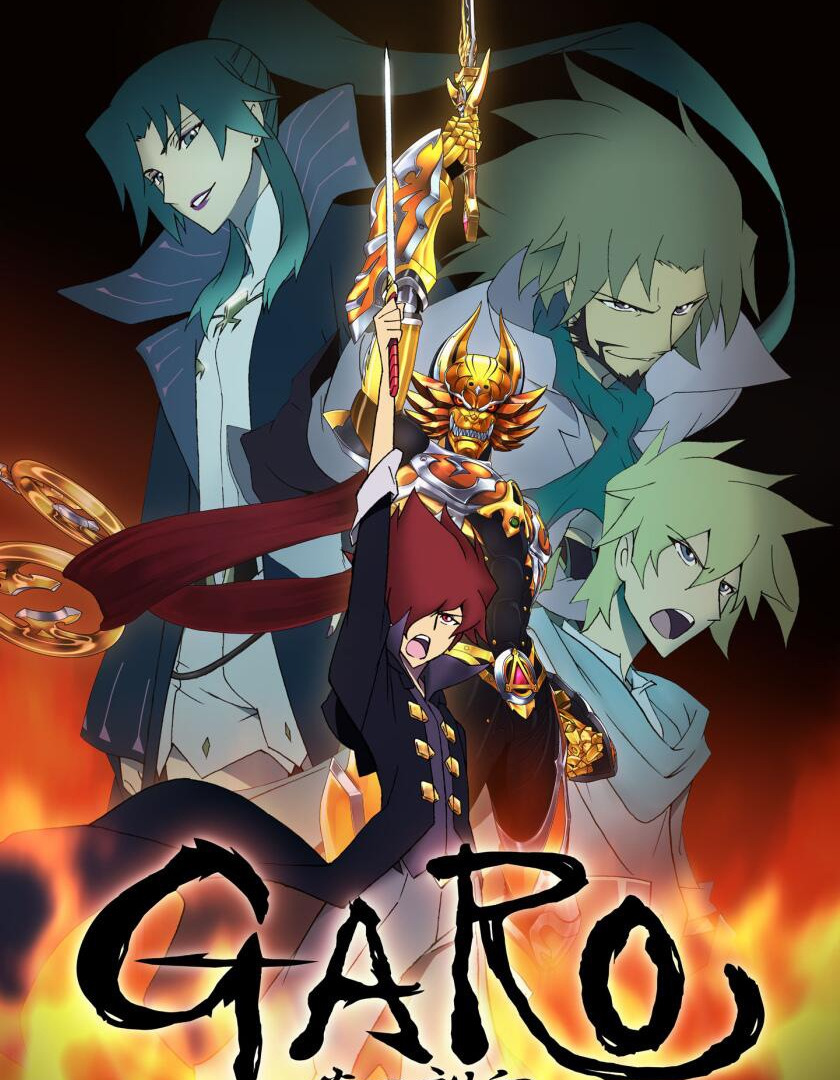 The story of the anime begins when the king's adviser launches a witch hunt, which endangers the Makai Knights and Makai Priests, who are supposed to protect people. A Makai Priest who has been condemned to die at the stake gives birth to a child, Leon Lewis. The child is rescued by his father, a Makai Knight, but never meets his mother. When he grows up he inherits the Gold Armor as a descendant of the Gold Knights. Meanwhile the king's adviser has taken over the country as the king has become ill, and Prince Alfonso has been driven out with his mother. He comes seeking the legendary Gold Knight in hopes of retaking his kingdom.