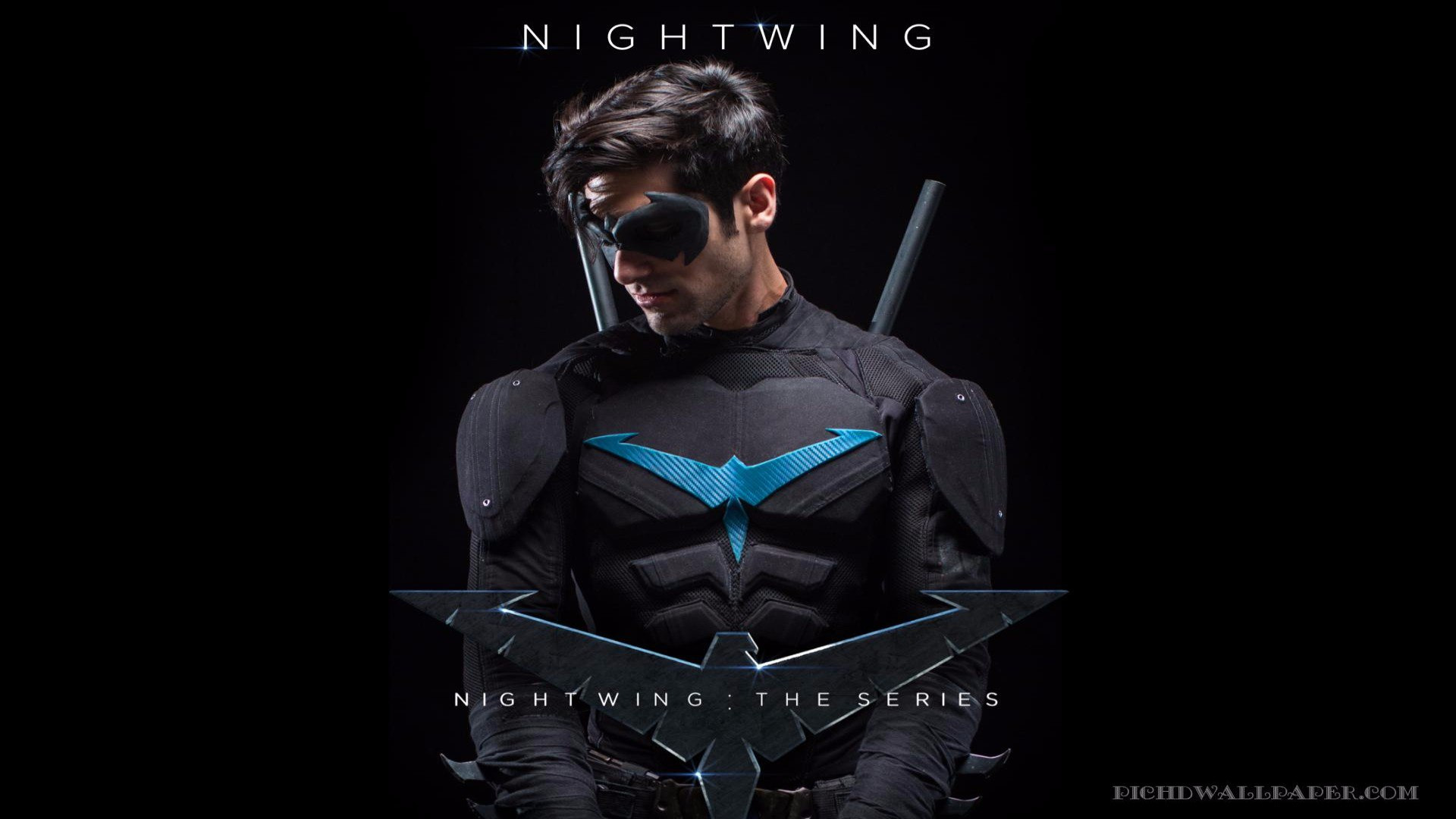 Nightwing: The Series is a fan-funded mini webseries created by Ismahawk and funded by a Kickstarter campaign that quickly went viral. All the people involved love the source material - it's by the fans for the fans, so please be respectful. It's not meant to be movie theater quality, but the goal was still to get it as close to that as possible. When his girlfriend is supposedly shot and killed, Dick Grayson quits as Robin and goes off to fight crime as Nightwing. While doing so he comes into the path of Deathstroke and has to defeat him before he kills again.