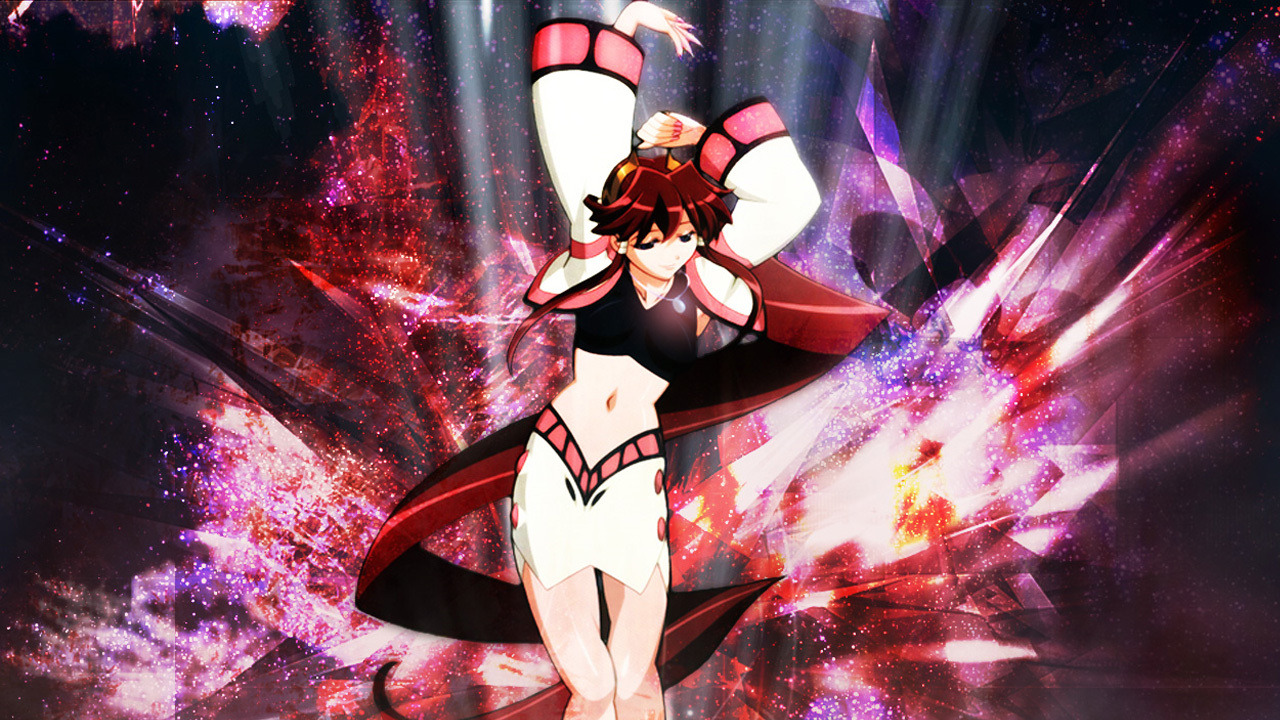 In a distant future where men and women live on separate planets, a lowly mechanic named Hibiki has his eyes on piloting a Vanguard, a mecha fighting machine built by the male military. He sneaks his way onto a military space ship at a time when female pirates attack with their ships called Dreads. In the middle of the battle, the male ship and female ship accidentally collide and merge into a new ship, later called the Nirvana, leaving Hibiki and two other men stranded with a crew full of women far off in the depths of space. Now, men and women must learn to live with one another just to survive against a new threat to all of humankind.