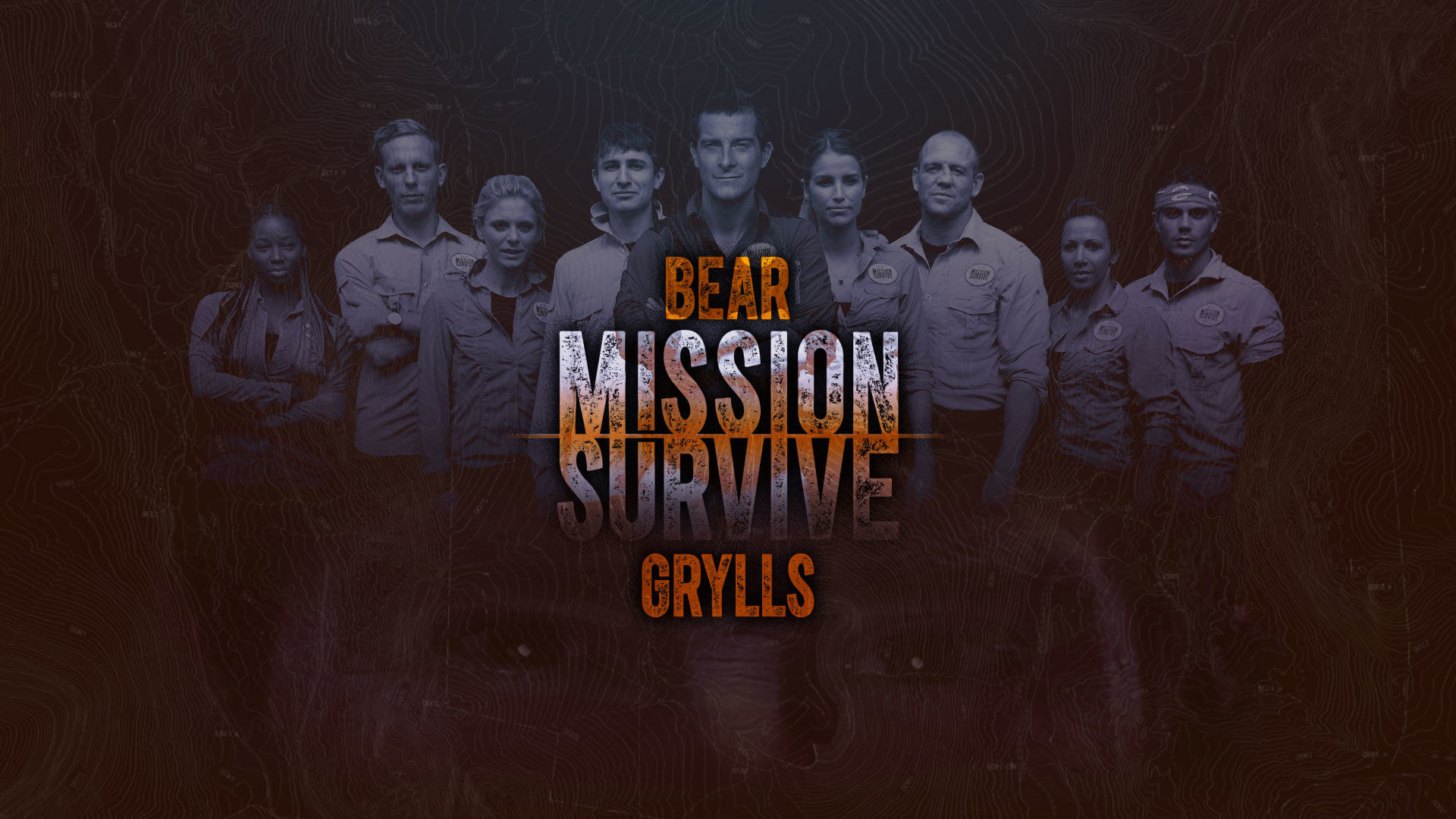 Bear Grylls is set push different celebrities to their limits on his new ITV show called Bear Grylls: Mission Survive. The show will see eight celebrities joining Bear in the middle of a rainforest in Central America on a 12-day trek, during which they will battle it out for survival. At the end of every show one celebrity selected by Bear will be eliminated, with just three taking part in the final to battle it out to be crowned the "Mission Survivor".