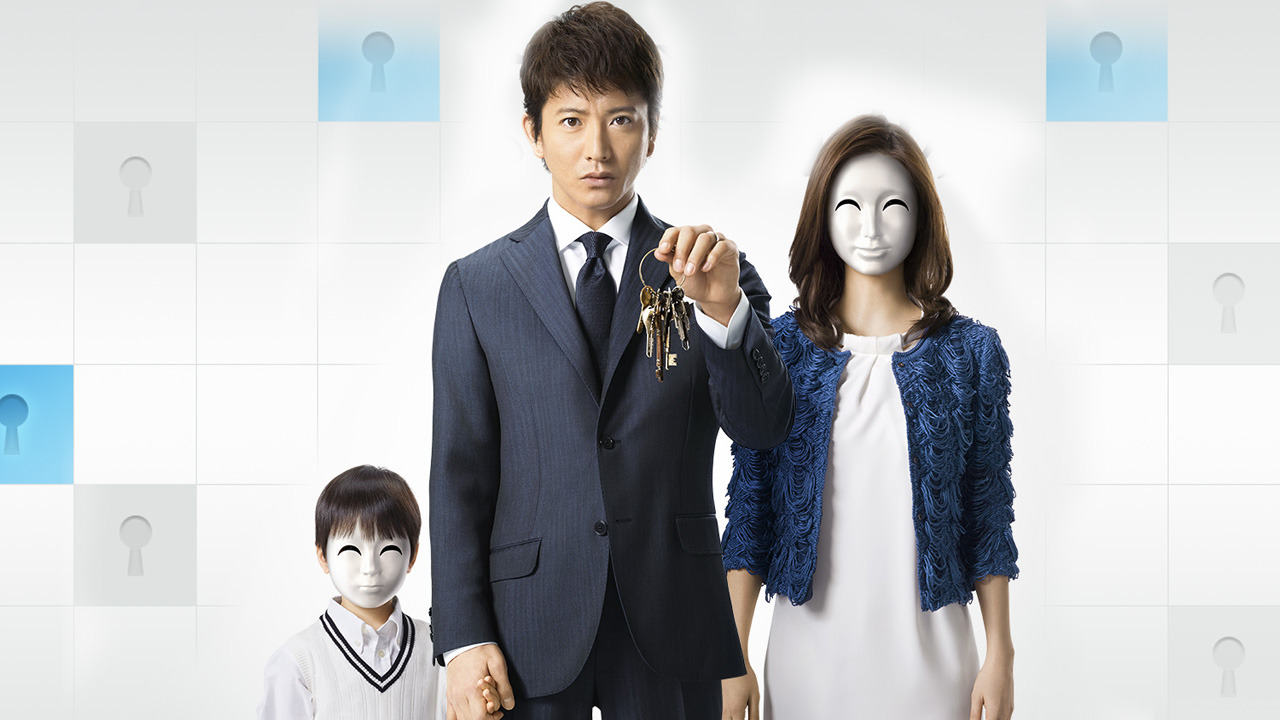 Ieji Hisashi, a salaryman who works for a securities company, has a fuzzy memory of the recent five years because of an accident at his job posting. His wife of five years, Megumi and their 4-year-old son seem to wear masks. He can neither tell their facial expressions nor their emotions. He also struggles about his love for them. On the other hand, Ieji feels an attachment to his ex-wife, whom he divorced five years ago, and their daughter. What sort of days did he have in those five years which are a blank to him? Ieji sets out on a journey to find his past self with a mysterious bunch of 10 keys that he has. He becomes aware that he was a cold, career-minded man before the accident, and the persona that is gradually revealed is beyond the imagination of his present kindhearted self.