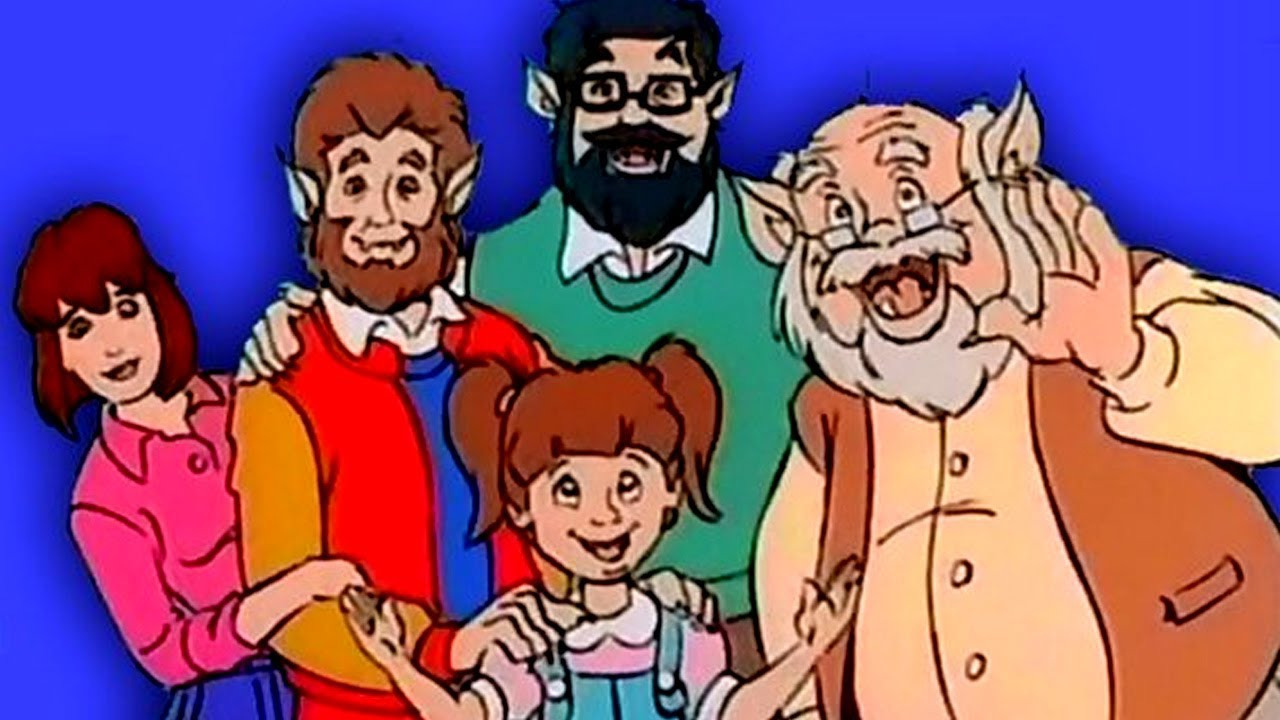 Teen Wolf: The Animated Series known as The Cartoon Adventures of Teen Wolf in the United Kingdom, is an animated American television series broadcast from 1986 to 1987 that was produced bySouthern Star Productions in association with Clubhouse Pictures. It was based on the 1985 live-action film, Teen Wolf.

The series is about a teenage boy and his family who can transform into werewolves, focusing on themes of coming of age and fitting in. While generally keeping true to the main ideas, this version made some changes from the film.

8
Howlin' Cousins
7
Scott and the Howlers
6
Teen Wolf, Come Home
5
Diary of a Mad Werewolf
4
Down on the Farm
3
Toot Toot, Tut Tut and All That Rot
2
It’s No Picnic Being Teen Wolf
1
Teen Wolf's Curse