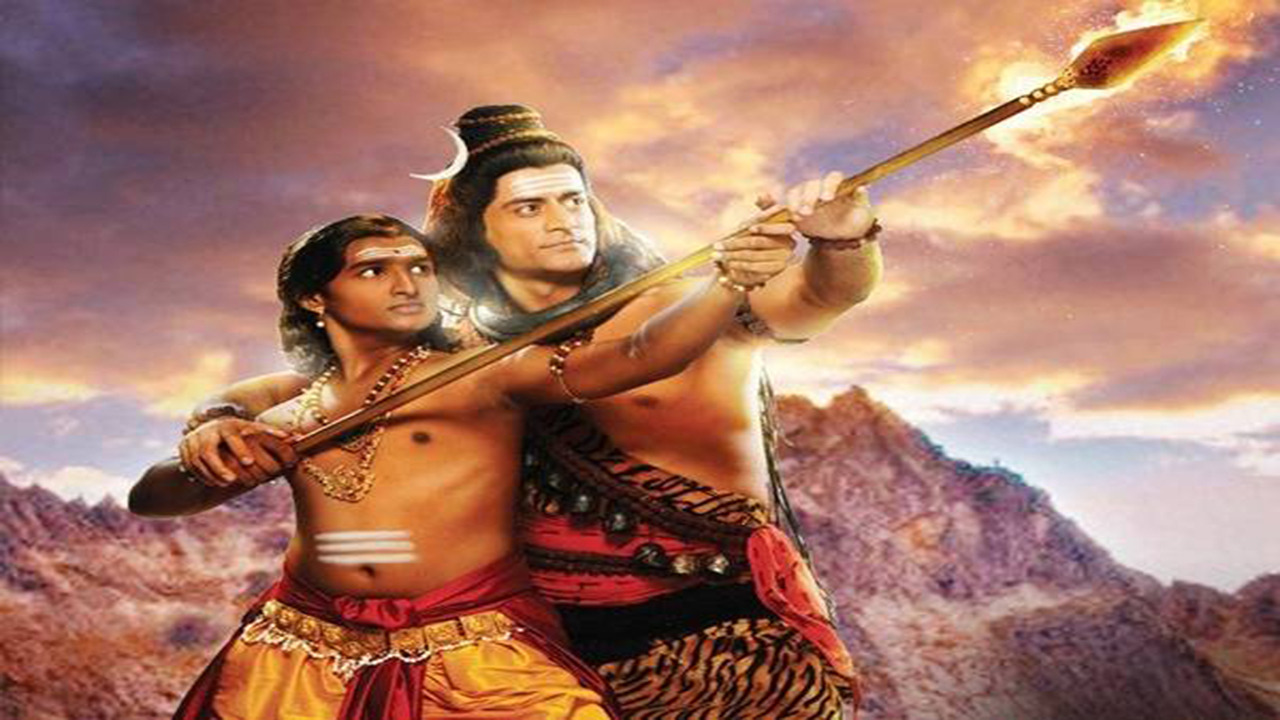 This is the story of Lord Shiva and Goddess Shakti. It is an elaborated narration of Shiv and Shakti's separation and union, their journeys together, and how that affected and shaped the world. The story presently narrates how Goddess Shakti's human incarnation Sati, grand daughter of Lord Brahma and daughter of Prajapati Daksha (a staunch devotee of Lord Vishnu) and Queen Prasuti is reunited with Shiva after Shakti was separated from him for the benefit of the universe. The show is presumed to follow with Sati's reincarnation as Goddess Parvati, daughter of mountain-king Himalaya and Queen Maina and younger sibling of Prince Mainak and Goddess Ganga. The show will then portray her union with her chosen lord Mahadev and how they came together never to be separated again. One of the most enchanting and intriguing tales of love, this story is credited as the first love story of the universe.

25
Parvati Kills The Asuras And Rescues The Women
24
Parvati Decides To Stay Away From Kailash
23
Parvati Decides To Stay Away From Kailash
22
Parvati Pays Her Gratitude To Mahadev For Pacifying Her
21
Mahadev Succeeds In Transforming Kali Into Parvati
20
Mahadev Tries To Control Kali's Anger
19
Sita Desires To Accompany Lord Rama For Vanvaas
18
Parvati Fights With Andhaka, And Succeeds In Defeating Him
17
Parvati Takes The Form Of Kali To Kill Andhaka
16
Shukracharya Rebukes Andhaka For Disregarding Mahadev And Parvati
15
Andhaka Intends To Attack Mahadev To Seek Parvati's Love
14
Mahadev Motivates Shukracharya To Accept Andhaka As His Disciple
13
Mahadev Becomes Impressed With Nandi And Takes Care Of His Father
12
Parvati Tries To Sort Out Andhaka's Problem
11
Andhaka Boasts Of His Power In Front Of Mahadev
10
Andhaka Boasts Of His Power After Getting Lord Brahma's Boon
9
Andhaka Is Blessed With Lord Brahma's Boon
8
Hanuman Pays His Gratitude To Mahadev
7
Narad Enlightens Andhaka About Mahadev's Power
6
The Deities Become Elated On Seeing Mahadev
5
The Deities Worry About Mahadev's Problem
4
Parvati Apologises To Mahadev For Not Obeying Him
3
Suryadev Bestows Hanuman With Wisdom
2
Narad Enlightens About Hanuman's Power To Indradev
1
Mahadev Gives Direction To Hanuman