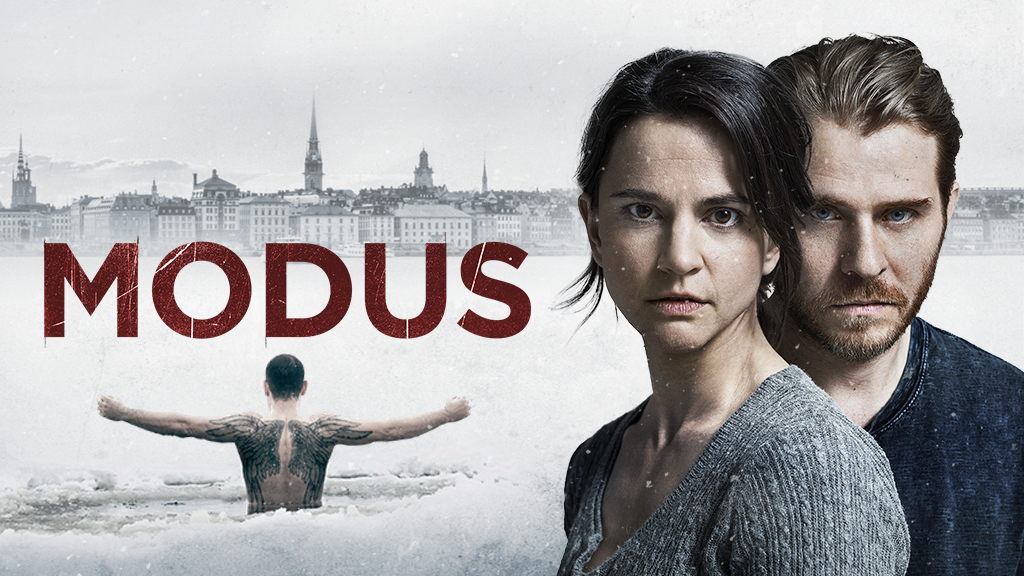 During a snowy Christmas season in Sweden, psychologist and profiler Inger Johanne Vik finds not only herself but also her autistic daughter drawn into the investigation of a number of disturbing deaths, through which she meets detective Ingvar Nyman at the Stockholm Police. Nyman is dispatched to Uppsala to investigate the shocking Christmas Eve murder of bishop Elisabeth Lindgren. In Stockholm, the bodies keep turning up - though the causes of death vary. But before long, Inger Johanne starts noticing a pattern. Modus is a thrilling story that raises questions about religion, human rights, and the very nature of love itself. It goes beyond conventional crime and peppers the story with red-hot political issues and criticizing intolerance.