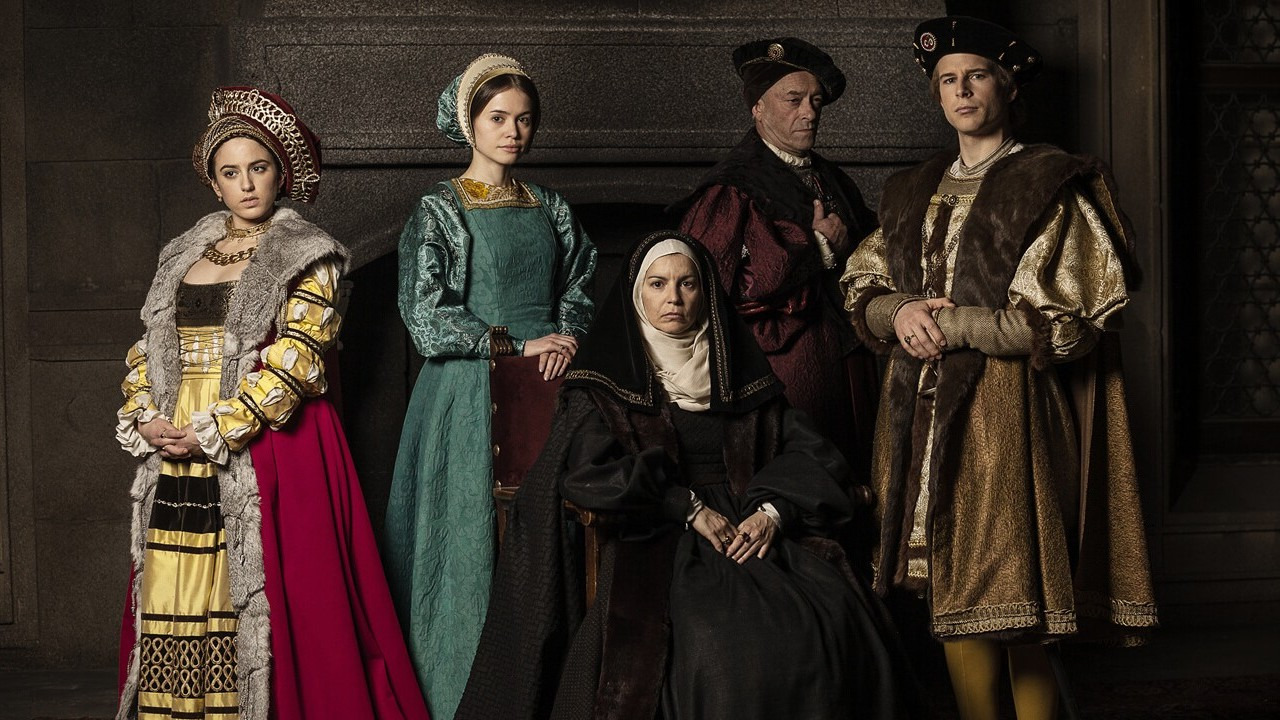 Historical series about Carlos I of Spain and V of Germany, born in 1500 and died in 1558, who ruled the crowns of Castile, including the Kingdom of Navarra and Aragon between 1516 and 1556, and was also Emperor of the Holy Roman Empire Carlos V from 1520 to 1558. Carlos was the grandson of Ferdinand and Isabella and son of Philip the Handsome and Joanna I of Castile. A young man whose willpower, tenacity and determination become the most powerful man in Europe, despite the hostility that surrounds it and the large size of its rivals.