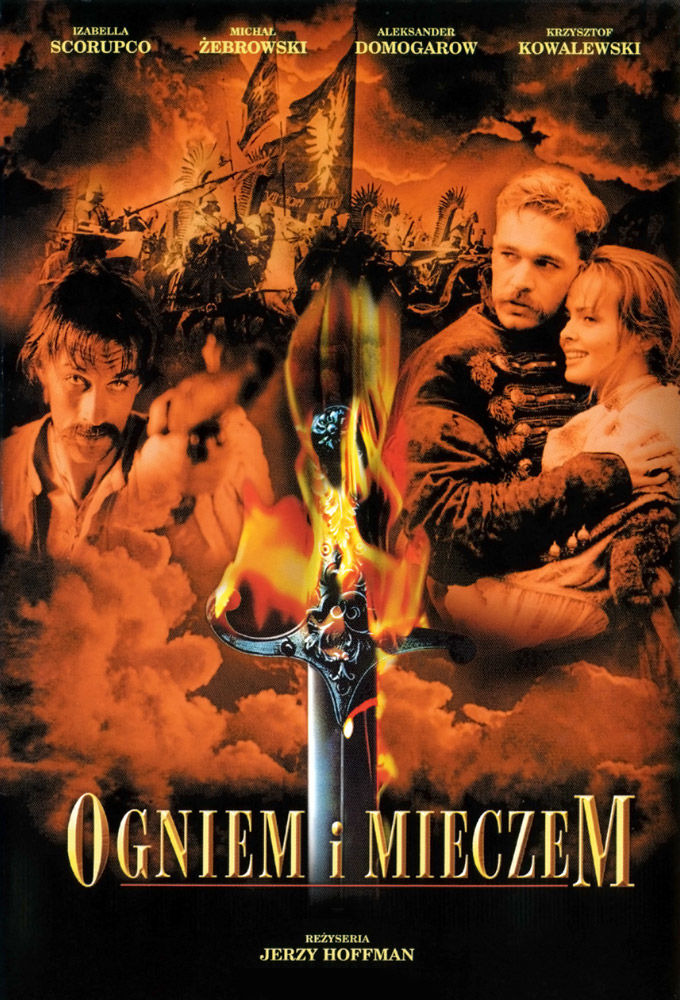 The miniseries is based on the novel With Fire and Sword, the first part in The Trilogy of Henryk Sienkiewicz.

The story is set in Ukrainian lands of the Crown of the Kingdom of Poland of the 17th century during the Khmelnytsky Uprising 1648-51. A Polish knight Skrzetuski and a Cossack otaman Bohun fall in love with the same woman, Helena. Their rivalry unfolds against the backdrop of a Cossack uprising led by Bohdan Khmelnytsky aimed at reclaiming the control of the land from the hands of the Polish nobles. Historic events form a framework for an action- and character-driven plot, and fictional characters mingle with historic ones. The movie, as the book, culminates with the savage Battle of Berestechko.