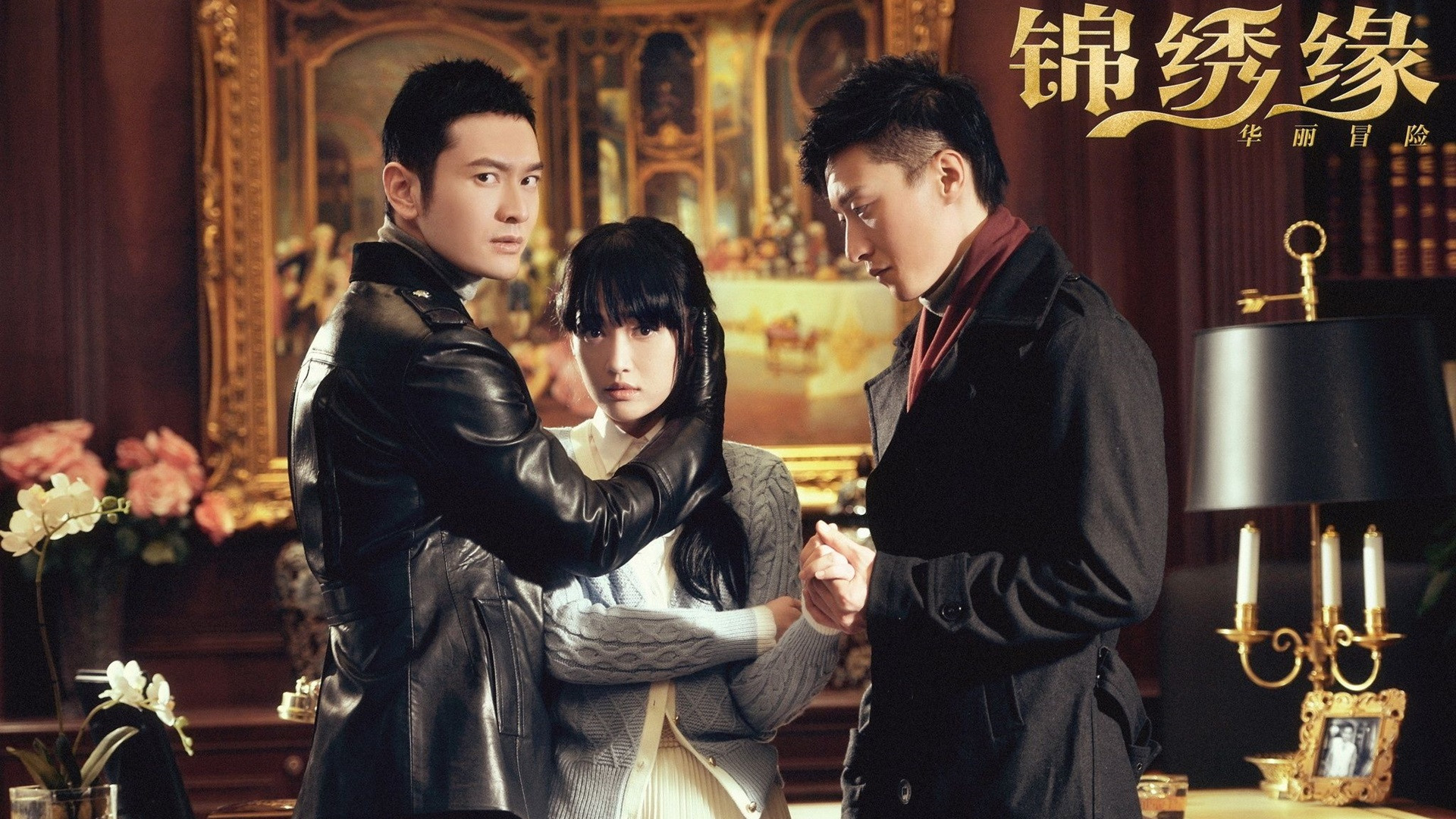 Adapted from a Republican-era novel called "The Fate of Jinxiu", Cruel Romance tells the story of Rong Jinxiu (Chen Qiao En), a country girl who travels to Shanghai in order to discover why her entire family was killed. Along the way, she meets triad leader Zuo Zhen (Huang Xiao Ming), and after a series of accidents and misunderstandings, the two fall in love. Also vying for Jinxiu's attention is businessman Xiang Yingdong, a businessman and close friend of Zuo Zhen. Ever protective of his woman, however, Zuo Zhen refuses to let other men even come close to Jinxiu – which ultimately pays off when a villainous Japanese man tries to finish off Jinxiu and her remaining family members.