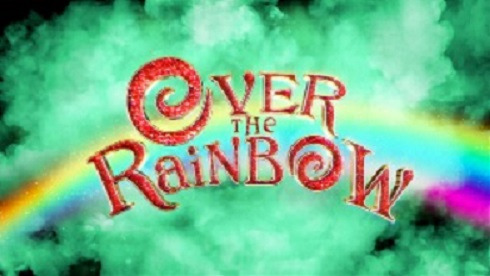 Over the Rainbow was a British television talent series that aired on BBC One from March to May 2010.

It documents the search for a new, undiscovered musical theatre performer to play the role of Dorothy in the forthcoming Andrew Lloyd Webber stage production of the 1939 film The Wizard of Oz and a dog to play Toto for a one-off performance. Produced by Talkback Thames for the BBC, the series is presented by Graham Norton and judged by Lloyd Webber.