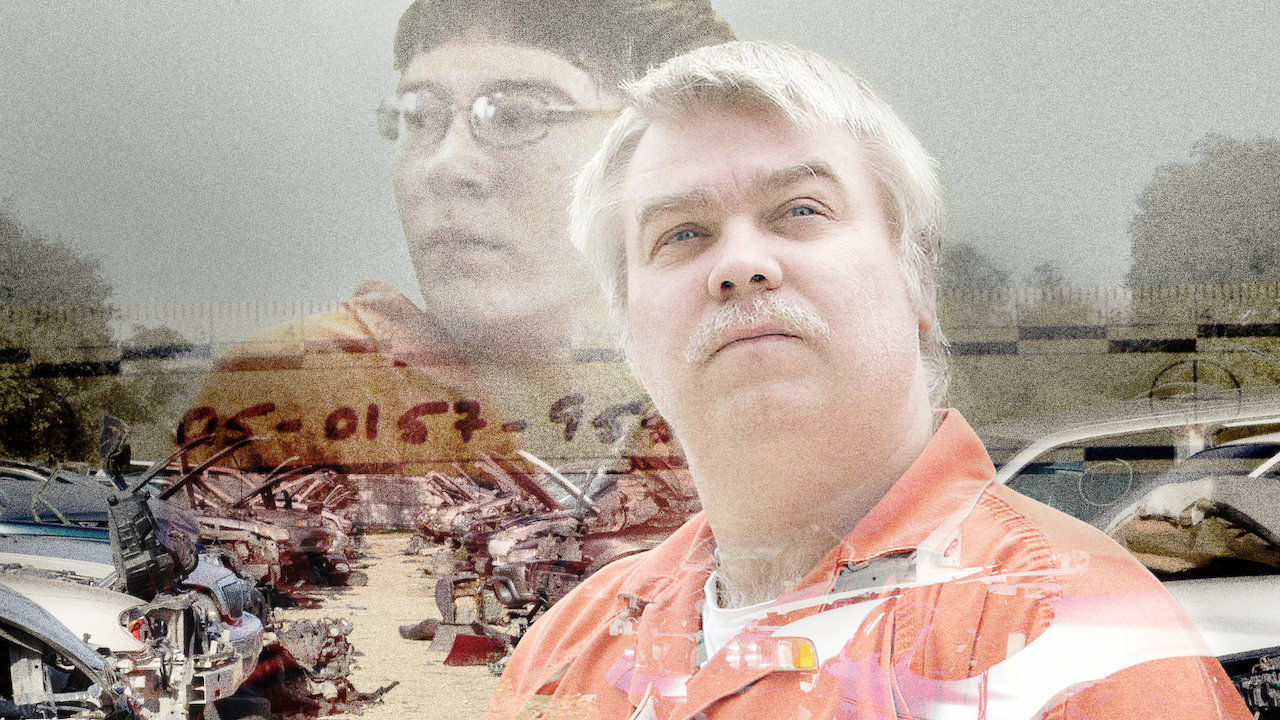 Making a Murderer chronicles the story of Steven Avery, who spent 18 years in prison for rape and was freed after DNA linked another man to the crime. His release triggered major criminal justice reform legislation, and he filed a lawsuit that threatened to expose corruption in local law enforcement and award him millions of dollars. But in the midst of the civil case, he became the prime suspect in a murder, for which he was convicted and sentenced to life in prison. Making A Murderer examines allegations of police and prosecutorial misconduct, evidence tampering and witness coercion. The series looks at what went wrong in the first case and questions whether scientific advances and legislative reforms over the past three decades have gotten us any closer to delivering truth and justice in the system.